Apple iPad Air 3 is widely expected to come in 2017. However, new rumors claim that the upcoming tablet might be released in 2016 itself. The official information about the price and availability is not available as yet. 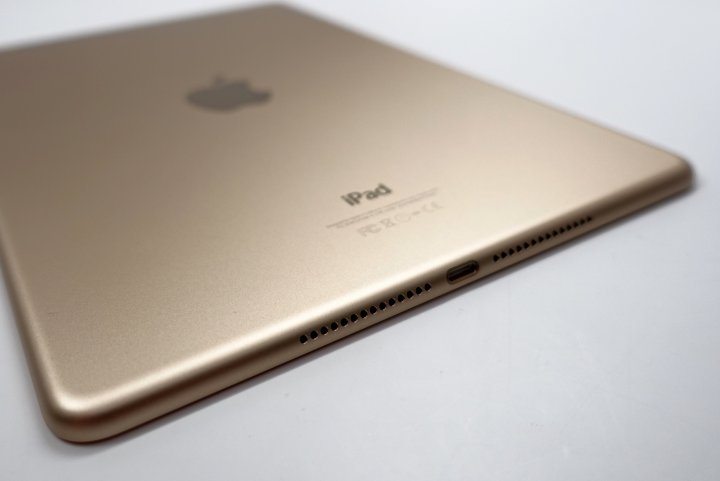 The Apple iPad Air 3 is likely to be released around March 2017, along with several other tablets with different sizes. However, a new report claims that Apple might release the new tablet as the year ends. Previously, Apple was expected to release the tablet with the new iPhones. It seems Apple is not done this year.

As per a new rumor, the Cupertino-based company might be releasing a new series of Mac products in 2016. In fact, the new devices might be launched in October itself. The company might add the iPad Air 3 to the list. Previously, Apple had launched its Air tablets in October of 2013 and 2014. The iPad Air 3 skipped a year, however, a direct email exchange from Tim Cook himself hinted that there would still be further models.

As per previous rumors, the Apple iPad Air 3 is expected sports a thinner chassis and come in an additional Rose Gold color option. It is expected to sports an A10 Fusion processor, similar to the iPhone 7. It is likely to come in three internal storage options [minimum 64GB] and feature a 12MP camera. It is likely to run on the updated iOS 10 operating system.The iPad Air 3 is expected to sport an AMOLED display with a resolution of 2048 x 1536pixels and 264ppi. Other expected features include Bluetooth 4.2, lightning ports, touch ID and fingerprint scanning technology. It might also come with support for the Apple Pencil [likely to be an optional and additional purchase].

Speculations have also suggested that Apple iPad Air 3 might become iPad Pro. Apple is expected to launch a 10.5-inch iPad Air along with an iPad Pro 2 and another 9.7-inch iPad model. The company might club the three products together. The Apple iPad Air 3 is said to feature a lower price tag. However, these rumors must be taken with a grain of salt.