But is not being able to go back to iOS 9.3 is an advantage or a disadvantage? We’ll try to answer some of such questions. 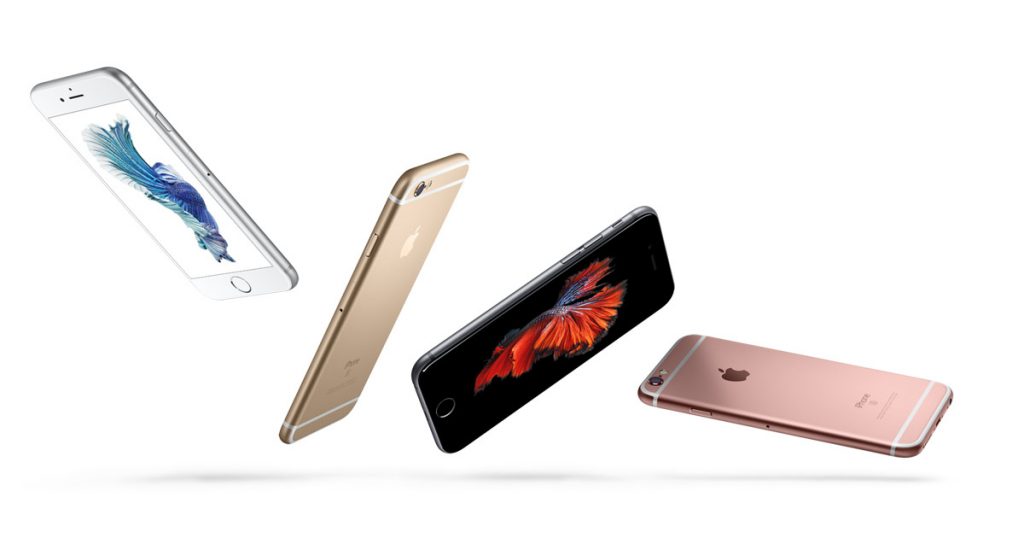 We all know by now that iOS 9.3 was filled with bugs and security issues, which were resolved in iOS 9.3.1. Then came iOS 9.3.2 beta, which is expected to resolve more problems that hadn’t been wiped out in the previous release. So yes, it is better that we now have a more stable and secure version than iOS 9.3, which bricked many iOS devices.

But what about jailbreaking?

Now that iOS 9.3 is not being signed any more, you cannot downgrade to that version if you have already upgraded to iOS 9.3.1. So if an iOS 9.3 jailbreak is released by any chance, most of the users won’t be able to install it, and it will go through the same fate as the iOS 9.1 jailbreak did. It is highly unlikely that jailbreak teams will release a jailbreak that will hardly have any users.

Another reason why iOS 9.3 jailbreak won’t come out is that iOS 9.3 was very much buggy, and jailbreak teams would not risk the security and stability of the users’ devices. This is why hackers would refrain from releasing a jailbreak for an unstable software.

Yes, there’s a very high chance that the next jailbreak will be for iOS 9.3.1, which is the latest public version of the firmware. It is more stable than iOS 9.3 and has very less bugs, thus making it an ideal firmware to jailbreak. However, iOS 9.3.2 is in beta mode and will be released soon, and obviously, it will resolve more bugs. So if iOS 9.3.2 is more stable and better, we might even see an iOS 9.3.2 jailbreak.

Nothing can be said right now, but we have faith that the Pangu team is still working on finding new jailbreak exploits. We are looking for more facts and will also try to reach Team Pangu, so stay tuned for more updates.