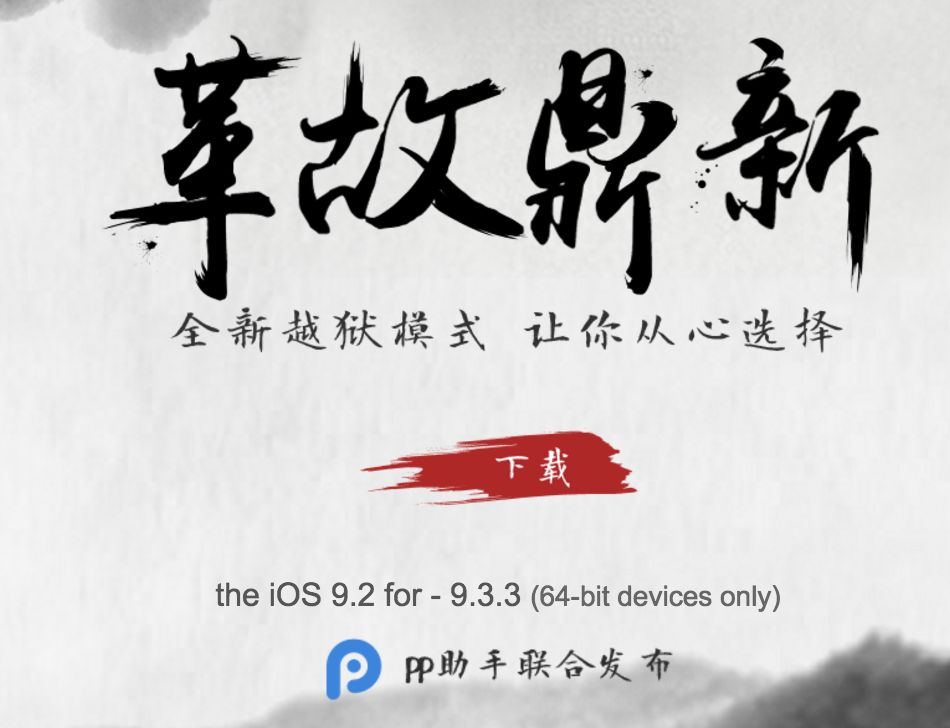 Thankfully for you, we have made a list of all those jailbreak errors in PP-Pangu jailbreak for iOS 9.2-9.3.3 and have also listed down their solutions. Check them out below.

The new Pangu 9.3.3 jailbreak tool is semi-untethered, which means that you will have to jailbreak your iOS device again every time you reboot it. All you need to do is open the Pangu jailbreak app every time your device restarts. Failing to do so will result in Cydia crashing on iOS 9.3.3.

FaceTime Not Working After Jailbreaking iOS 9.2-9.3.3

Turn off your iPhone/iPad/iPod touch and turn it on again. Now re-jailbreak your iOS device and FaceTime should be working fine again.

Pangu Jailbreak Tool Does Not Open

First of all, you should know that the new iOS 9.3.3 jailbreak tool is available only for Windows and not for Mac. Also, sometimes when you close the tool and open it again, it does not open up. To fix this, reboot your PC and trying opening the app again. If it does not launch, open it as an administrator and also make sure that the firewall isn’t blocking it.

Apart from all the above-mentioned fixes, you should know that jailbreak tools can be buggy initially. The PP-Pangu 9.2-9.3.3 jailbreak is very new and will become stable with less errors after a few updates. So wait for those updates to resolve all your issues. If you have not jailbroken your iPhone, here is how to Jailbreak iOS 9.3.3 without PC. Also, check out the list of jailbreak tweaks compatible with iOS 9.3.3 and best Cydia tweaks.