If you are reading this article, that’s most likely because you are waiting for an iOS 9.3 jailbreak to be released, or because you have heard that an iOS 9.3.2 jailbreak release is going to happen soon. Well, that’s what we have been hearing since weeks and months with no results whatsoever.

Why is Pangu or any other jailbreaker not releasing a jailbreak tool for iOS 9.3 or iOS 9.3.1? Are they waiting for iOS 9.3.2 to release? Or have they even found any jailbreak exploits? Even though it might sound upsetting, but there’s a high chance that Apple might have fixed all the loopholes in iOS 9.3.2 that would have helped create a jailbreak. 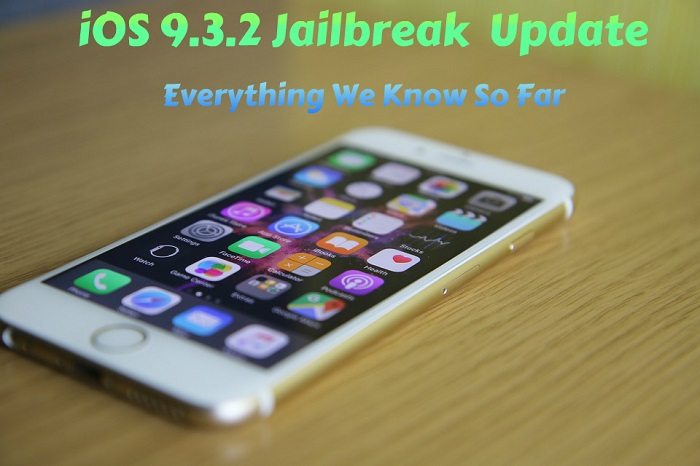 iOS 9.3 Was Jailbreakable But Had Bugs and Vulnerabilities

Hacker Luca Todesco had said that iOS 9.3 beta 5 was jailbreakable, which means that even the final release of iOS 9.3 was also probably jailbreakable. When iOS 9.3 was released to the public initially, we all knew what followed. Many devices got bricked right after upgrading to iOS 9.3, while many devices were not performing well and were facing several bugs.

Apple immediately stopped the roll-out, resolved the early issues, and rolled out iOS 9.3 again. But of course, the bugs had to be resolved, and Apple did not stop working. The company released iOS 9.3.1 just a week later, and that update fixed a lot of bugs and security vulnerabilities, thus making the firmware more stable.

However, it is possible that Apple fixed some jailbreak exploits too in iOS 9.3.1, thus making it harder to find a jailbreak. And now that iOS 9.3.2 is currently on beta 4 and hasn’t been released yet, it is highly possible that Apple might be busy patching some more security vulnerabilities that hackers could have used to jailbreak the firmware.

That brings us to the most important question right now-

As we said above, it is possible that Apple might have found the jailbreak exploits in iOS 9.3.2 or might have received it from a security researcher for a heavy sum. Anything is possible, and considering how far iOS 9 has come since it was first launched, the security around the firmware gets tighter with every update.

Also, we haven’t heard from the Italian hacker Luca Todesco who was very active when the iOS 9.2.1 and iOS 9.3 betas were being rolled out. Neither has any jailbreak team like TaiG or Pangu announced anything, which they rarely do. So there’s no way we can confirm right now whether iOS 9.3.2 is jailbreakable or not.

When Will iOS 9.3.2 Jailbreak Release?

What do you think? Will we get an iOS 9.3.2 jailbreak? Comment below.