It has been quite some time since we have had no jailbreaks, and the last jailbreak was the Pangu iOS 9 jailbreak that we lost after iOS 9.1 released. A lot of rumors and speculations have been going on since then, and a lot of people have taken the opportunity to gain some limelight. First it was TaiG’s jailbreak partner 3K Assistant who had hinted about an iOS 9.2 jailbreak. And then it was the Italian hacker Luca Todesco who claimed that he had found iOS 9.2 and iOS 9.3 jailbreak (beta). And just recently, 25PP (Pangu’s jailbreak partner) hinted that iOS 9.2 has already been jailbroken.

However, it seems like one of them has been lying continuously, and it’s none other than the popular hacker Luca Todesco! The hacker had been the center of news recently when he claimed that he had jailbroken iOS 9.2.1 beta 2. He also claimed to have jailbroken iOS 9.3 beta 1 when it was seeded, and given the successful past record of the hacker, nobody really suspected Todesco. But the hacker has himself accepted today that he lied about jailbreaking iOS 9.2.1 and iOS 9.3, and that no jailbreak would be released by him. As you can see in the screenshot below, the hacker has clearly written- “I lied. All Hail. No releases.”

Well, Luca saying “no releases” isn’t new, but what’s new is that now we know that there really aren’t going to be any releases as the hacker never really found the jailbreak. But why did Luca lie? Was it just a “publicity stunt”? Or had he really found a jailbreak but something led him to change his mind and declare that he had lied? But why would he do that? All these are the questions that are probably going on in our minds.

Let’s say that Luca is saying the truth and that he never found the jailbreak. This may mean that an iOS 9.2 jailbreak is unlikely now, and we should directly expect an iOS 9.3 jailbreak. Pangu has disappeared from the scene, and we aren’t expecting TaiG to show up on the jailbreak stage anymore. So what’s going to happen next? We think it’s better if we don’t create more speculations/rumors and wait until iOS 9.3 final version is released. 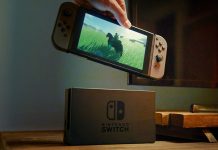 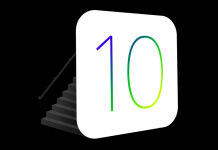 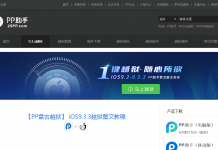 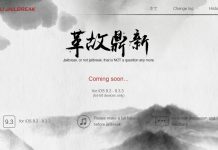