The possibility of an iOS 9.2.1 jailbreak has been stirring a lot of excitement among the jailbreak users around the world. However, it seems iOS 9.2.1 might not be jailbreakable, or at least it might not be that easy to jailbreak. Windknown, a popular Pangu team member, has posted a very technical article on the official Pangu blog. The article highlights the security vulnerabilities in iOS 9.2 and the security fixes in iOS 9.2.1. The hacker explained how some kernal exploits in iOS 9.2 could be used to jailbreak the firmware. 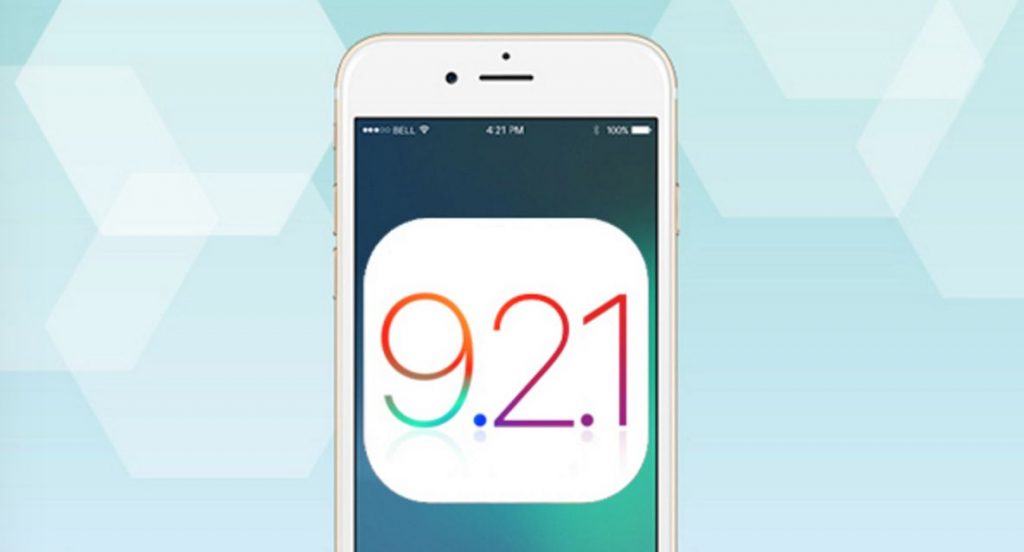 In case you are wondering that Windknown has talked about an iOS 9.2.1 jailbreak in the article, then you shall be disappointed. The hacker solely talks about how Apple has made iOS 9.2.1 more secure. He has suggested that users should update to the latest iOS version so as to remain more secure. Also, they should avoid installing apps from unknown sources and should stick to the App Store for all app downloads.

Windknown further stated that multiple kernel exploits in iOS 9.2 have been previous revealed by the team members of Google’s Project Zero. The hacker asserted that if you don’t care about jailbreaking and are a stock iOS user, you must update to iOS 9.2.1 as soon as possible to make sure that your device remains secure. The whole article is extremely technical and regular users might not be able to decipher the technical terms. For those interested in iOS security, you can check out the translated post.

Luca Todesco also agreed to Windknown’s new report in a Tweet and said that those who want to stay on stock iOS should update to iOS 9.2.1. Those who are waiting for a jailbreak can remain on iOS 9.2, but with caution. We expect the iOS 9.3 jailbreak to be released after the firmware is officially seeded by Apple to the public.