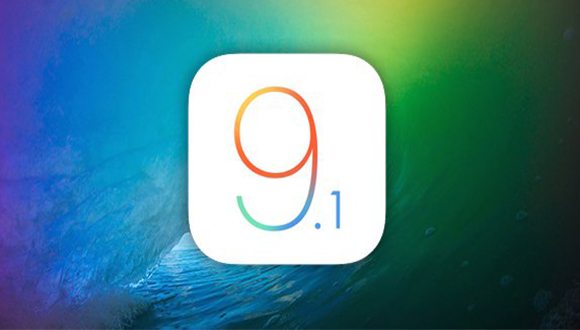 The iOS 9.1 beta 1 release included underlying API changes to the java coding for things like the Apple pencil, the 3D Touch and Live Photos, but these features weren’t actually usable in the release.

The release notes for beta 2 also suggests that there are known issues with iCloud Keychain, issues with support on third-party keyboards in sharing and action sheets. Another problem was present in the PhotoKit. It had a bug where Podcast may crash if you play the last item in a list, and other restore issues.

Here are the underlying release notes for the beta 2 version:

This is a preliminary document for an API or technology in development. Apple is supplying this information to help you plan for the adoption of the technologies and programming interfaces described herein for use on Apple-branded products. This information is subject to change, and software implemented according to this document should be tested with final operating system software and final documentation. Newer versions of this document may be provided with future betas of the API or technology.

iOS SDK 9.1 beta provides support for developing iOS apps. It is packaged with a complete set of Xcode tools, compilers, and frameworks for creating apps for iOS and OS X. These tools include the Xcode IDE and the Instruments analysis tool, among many others.

With this software you can develop apps for iPhone, iPad, or iPod touch running iOS 9. You can also test your apps using the included Simulator, which supports iOS 9. iOS SDK 9.1 requires a Mac computer running OS X v10.10.3 (Yosemite) or later.

Autosubmission of Diagnostic and Usage Data

By default, the iOS 9.1 beta automatically sends anonymous diagnostic and usage data back to Apple. This includes information about crashes, freezes, kernel panics, and information about how you use Apple and third-party software, hardware, and services. This information is used to help Apple improve the quality and performance of its products and services. You can stop autosubmission of diagnostics and usage data by going to Settings > Privacy > Diagnostics and Usage > Don’t Send.

iForgot links may not work.

Workaround: Go to iforgot.apple.com in Safari.

Workaround: Use the Apple keyboard.

If you add a PHLivePhotoView to an app UI in Interface Builder, it might end up as a regular UIView object at runtime.

Workaround: Declare a dummy PHLivePhotoView subclass in your code:

If you try to play the last item in a list, Podcasts may crash.

If you’ve set a region that doesn’t match your language, restores from iCloud Backup might not progress.

Workaround: During restore, change your region to match your language. You can change it back after the restore is over.

On 3D Touch capable devices, touch pressure changes cause touchesMoved: to be called. This is true for all apps running on iOS 9.0. When running iOS 9.1, it is true only for apps linked with the iOS 9.0 (or greater) SDK.

Apps should be prepared to receive touch move events with no change in the x/y coordinates.