MobiPicker
Mobiles iOS iOS 10 Release Date: Download, Compatibility, and Everything You Need to Know
Share on Facebook
Tweet on Twitter
Deal Alert: 49% Off on ExpressVPN
Touted as #1 VPN in the world, ExpressVPN is now offering 49% off & an additional 3-months of service on its annual plans.

Apple’s new operating system for iPhones and iPads is about to be released. Are you ready? The iOS 10 will be released for Apple iPhone and iPad devices today evening. The new update will add a plethora of new features. Apple updates are released at the same time around the world. Barring some delays, the new update will be available by the end of the day. You can easily download the update through the Settings app on your Apple device.

Most Apple devices are compatible with the new iOS 10 software. However, few devices will not be capable of getting the new software update. Here’s the complete list of compatible devices: 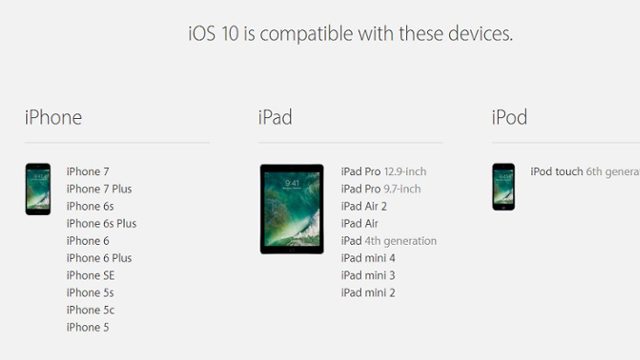 Before you download and install the iOS 10 update, remember to backup your data. It’s always worth having a backup on iCloud or your computer before updating, in case anything goes wrong during the setup. If iCloud is enabled on your device, just connect to your Wi-Fi, go to ‘Settings’ iCloud, and select ‘Storage & Backup’. Next, click on ‘Back Up Now’, that’s it. 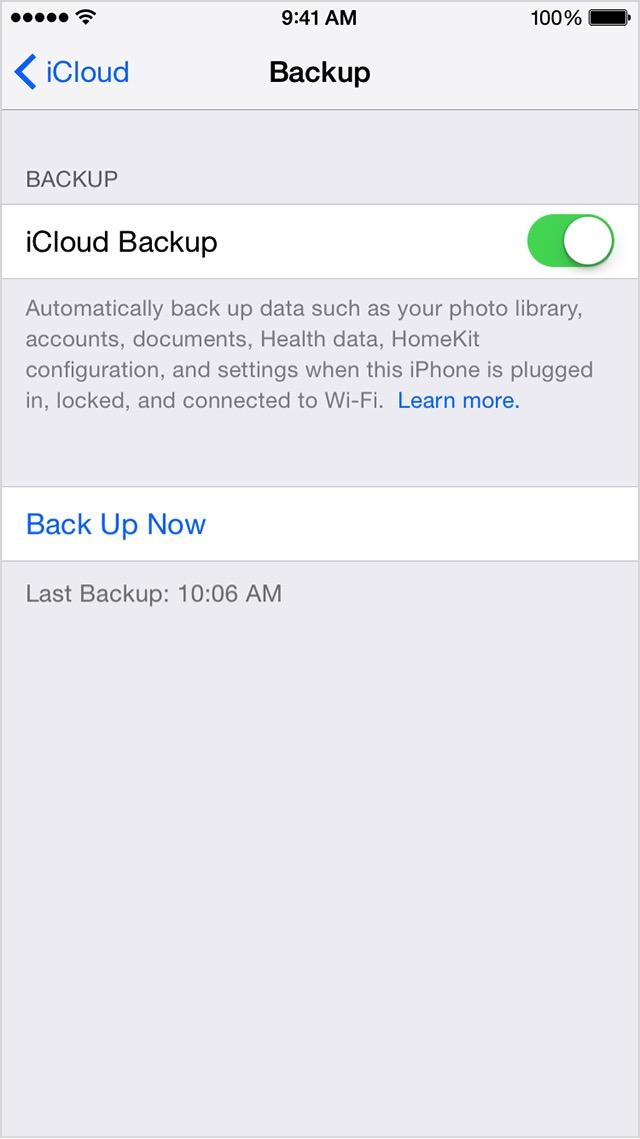 You can also backup your device through iTunes. Just plug in your iPhone or iPad to your computer and in the iTunes menu, select ‘Backup now’. That’s all.

Before you update to iOS 10, your device needs to be on the newest possible software, iOS 9.3.5. To check your software versions, go to the Settings App > General > Software Update. If there is an update available, then install it. If not, your screen will say “Software up to date.” 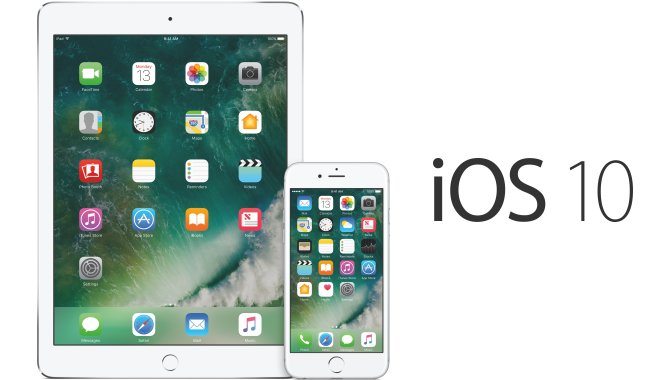 Once Apple releases the new mobile operating system update you should get a notification. Just go to Settings > General > Software Update. In Software Update option, you should get the over the air option. Simply click ‘Download and Install’ and the latest operating system update will be installed on your device. Make sure your device is connected to both Wi-Fi and a power source throughout the installation.