By usual standards, the much-awaited iOS 10 jailbreaks should have arrived already — after all, it’s been quite a while since the latest iOS version was rolled out to public. However, despite all the anticipation, accompanied by a diverse range of seemingly never-ending rumors and speculations, we are yet to have a legitimate jailbreak that can actually stand up to the current firmware. 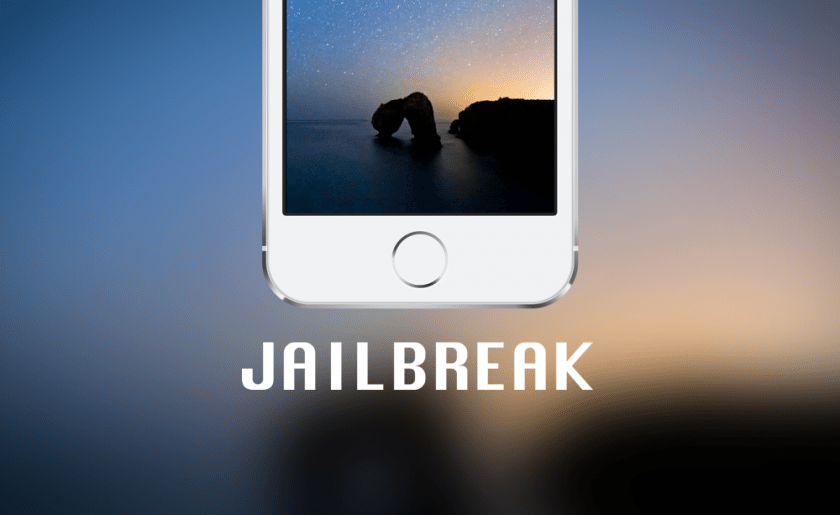 Of course, a few jailbreakers such as Luca Todesco and TaiG have come up with their tools. But unfortunately, Todesco with its Yalu jailbreak for iOS 10.1 leaves a lot to desire as the end product (thus far) remains in beta and understandably quite buggy.

Surprisingly, Pangu, one of the most successful collectives of jailbreakers, has been quiet rather uncharacteristically for several months now. But then, in all fairness, the delay in the release of a fully functional iOS 10 jailbreak is understandable as Cupertino seems to have successfully tightened the loose ends that previously allowed jailbreakers to come up with a solution relatively easily.

As it turns out, it was Apple’s decision to leave the kernel unencrypted that dealt a major blow to jailbreakers. Although initially, it appeared as though the unencrypted kernel was a silly mistake, an Apple spokesperson later explained to TechCrunch that the move was a deliberate ploy to do away with security loopholes as much as possible.

Apparently, by leaving the kernel (which determine how software can optimally use hardware in addition to keeping the device secure) unencrypted, Apple has essentially allowed researchers and developers to “poke around” and discover security loopholes. Once a loophole is spotted, Apple quickly resolves it by issuing a fix.

There’s still some home that Pangu will eventually be able to release the iOS 10 jailbreak sooner or later. As pointed out by the folks over at WCCFtech, the only hint suggesting that the Chinese team is making an effort to roll out a solution was its iOS 10 security flaws-focused demo at last year’s Mobile Security Conference in Shanghai.