Apple released the newest iOS 10 a month ago, followed by two updates making Pangu, the famous jailbreak group, unable to make an iOS 10 jailbreak. It seems the update speed is the main reason for that, with things looking pretty dire for Pangu. 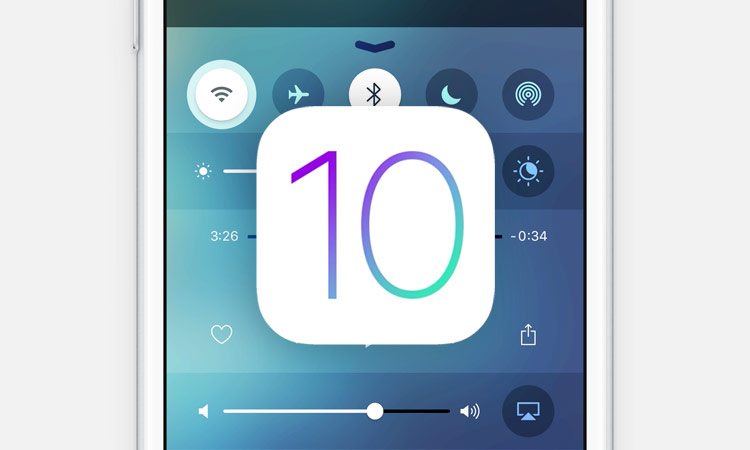 The group has been silent for a while, further confirming rumors about them falling to make a jailbreak for the latest version of Apple’s mobile OS. It’s known that Pangu has been silent ever since iOS 9.3 got released; after the release of iOS 10, the group stated that they will be first to jailbreak it, but that didn’t happen.

Cydia errors made the iOS 9.3 jailbreak highly unsafe to use, making Pangu to go dark once again, not before they withdrew their iOS jailbreak claims. At this moment, there’s no group, or individual who managed to successfully jailbreak iOS 10; it is possible that Apple finally managed to incorporate measures that could prevent the jailbreak on iOS 10.

The rumors circling talk about Apple putting stronger measures in place with the latest iOS 10.2 update. Although Apple claims the update fixes an audio bug, it is highly possible that Cupertino giant actually shipped new security measures along with iOS 10.2 update.

All in all, two iOS 10 updates are the reason why Pangu haven’t been able to jailbreak iOS 10, and for now, the group is silent. As Ecumenical News reports, Pangu neither confirmed nor denied claims that the new iOS 10 can’t get a jailbreak. At the moment there isn’t an iOS 10 jailbreak available, but that could change in the future. For now, Pangu hasn’t released a jailbreak for iOS 10, and it seems that they are in trouble since it appears that Apple’s new security measures are doing a great job in keeping iOS 10 unbreakable.