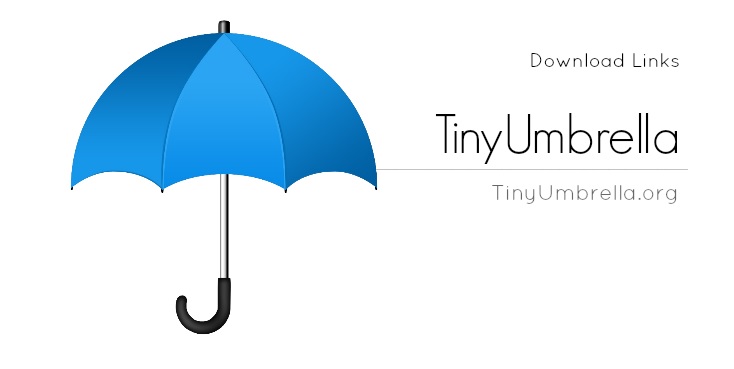 The TinyUmbrella might be the best iOS 10 Jailbreak tool alternative out there. Apple has been quite pro-active with its security updates to counter jailbreaks. It is impossible for users with updated version of iOS to downgrade to lower versions as Apple stops giving SHSH blobs on that firmware. This also makes the chances of jailbreak very slim.

However, according to TinyUmbrella blog, the tool allows users to save the SHSH blobs of the previous versions of iOS for future downgrading. Additionally, it has already updated its iOS 10 firmware utility.

Recently, a video of Jailbroken iOS 10 was posted online by Todesco. Meanwhile, Pangu members are also reported to have been successful in jailbreak the iOS 10. A screencast was shown during the Mobile Security Conference with a device running Cydia to supplement the claim. However, Pangu is waiting for a major update before it makes a jailbreak public. So far, Pangu team have been tight-lipped about iOS 10 jailbreak.

We will keep updating this with newer details regularly. For detailed information, bookmark our ‘iOS 10 Jailbreak Release Date Updates‘ page and keep checking back for iOS 10 jailbreak news updates.