We all know that there has been no jailbreak release for iOS 9.2 or later versions of iOS. Currently, iOS 9.3.2 is the latest stable version, while iOS 9.3.3 is in beta phase and will be released soon. A lot of fake teams and hackers have tried claiming that they had found the iOS 9.3.3 jailbreak, but obviously, they turned out to be fake. We were expecting that an iOS 9.3.2 jailbreak would come out soon. Instead, an iOS 10 jailbreak seems more possible now. 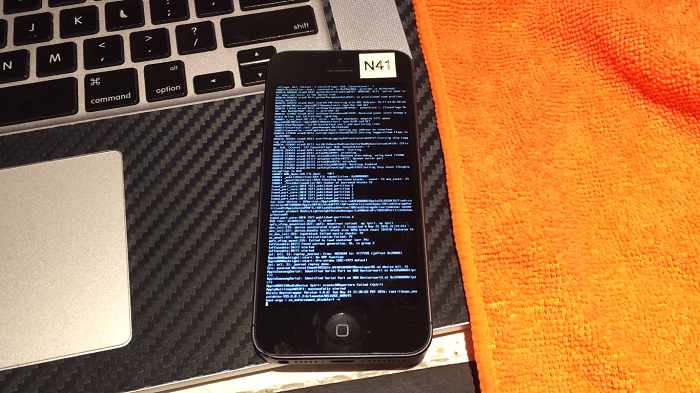 Why? Because an iOS 10 jailbreak has been found. Yes, that’s true. Popular hacker iH8sn0w has successfully jailbroken iOS 10 and has released a video showing the same. In the video, you can see the hacker’s iPhone 5 running a jailbroken version of iOS 10 with Cydia installed in it. He also posted on Twitter a few days back saying that Cydia doesn’t crash on iOS 10.

For those who don’t know, iH8sn0w is a reputed developer and has successfully achieved jailbreaks in the past. However, the hacker hasn’t released any jailbreaks because such developers only like to find flaws in iOS. They leave it upon other teams to create a jailbreak tool that can be used by the public. If iH8sn0w shares his jailbreak exploits for iOS 10 to Pangu or TaiG team, then we might get an iOS 10 jailbreak soon.

But even if iH8sn0w does not release or share anything, we at least know now that iOS 10 is jailbreakable. This means that with some effort, even Pangu or TaiG teams can come out with an iOS 10 jailbreak tool. We hope that these teams have already started working on the jailbreak for iOS 10, which should be ready by the time Apple releases iOS 10 final version to the public in September.

Meanwhile, here’s the iOS 10 jailbreak video posted by iH8sn0w. Do leave your comments below.