That’s right, cracking iOS 10 security can make you richer by $1.5 million. There are vulnerabilities in the code that allow hackers to get access to the iPhone. Now a company that sells such iOS 10 jailbreak, is offering a bug bounty for iPhone zero-day attacks to $1.4 million. 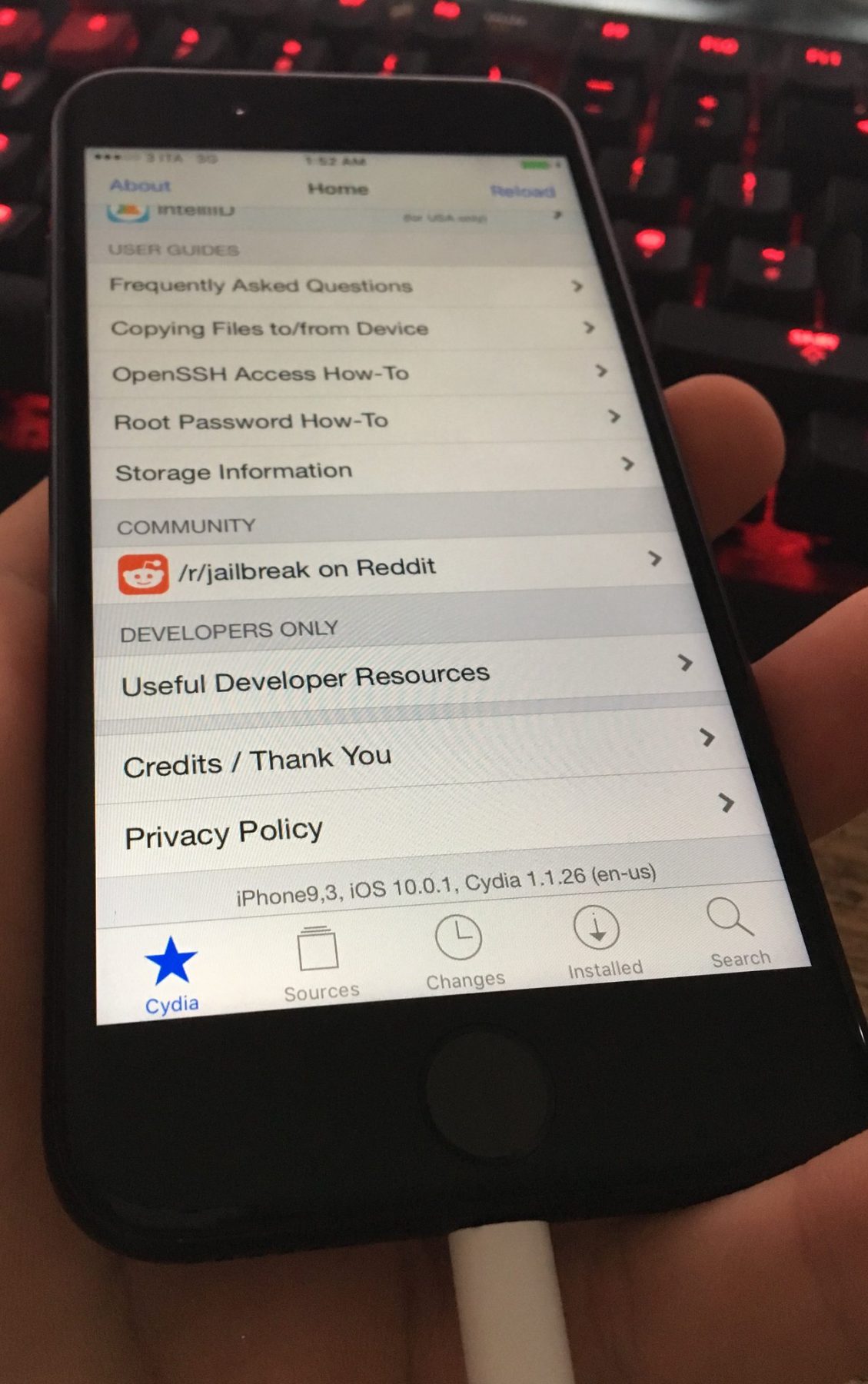 While many believe the Apple iPhone to be a fully secure device, that is not the case entirely. In fact, the latest iOS 10 has already been jailbroken. Security researcher Luca Tedesco has shared an image on Twitter showing a jailbroken iPhone 7 running iOS 10.0.1 with Cydia version 1.1.26 installed. However, the jailbreak isn’t yet available to the masses.

The iPhone zero-day attacks include vulnerabilities that Apple hasn’t discovered yet. An exploit broker called Zerodium is willing to pay the huge amount for exposing such flaws. Anyone who can perform a remote jailbreak of an iPhone running iOS 10 will receive the money.

The new bounty has been raised by $500,000 from last year’s $1 million bounty for similar hacks. In 2015, Zerodium has offered $500,000 bounty for iOS 9 bugs. This is a huge amount, which only an iPhone device with acclaimed security and brand value can demand. The Android and Windows Phone bugs can get you up to $100,000, which is still a lot. In fact, Android 7.0 Nougat vulnerabilities can a hacker up to $200,000. Still, iOS 10 remains the top prize. The prize is regularly increased to attract researchers all year long. Also, the security for iOS 10 and Android 7 is regularly improved too.

Zerodium’s clients include North American governments and corporations, along with government agencies in allied countries. The company also develops its own software intrusion techniques for private clients, mostly governments.