The much awaited iOS 10 GM – the final developer beta seed before the official public version – is now available for download on Apple’s Developer Page. The iOS 10 GM includes all the new features and changes that will be available to public next week on September 13th. The 1.7GB update is the biggest release of iOS ever.

1. Health app has working videos for each of the four categories – Activity, Mindfulness, Nutrition, and Sleep. 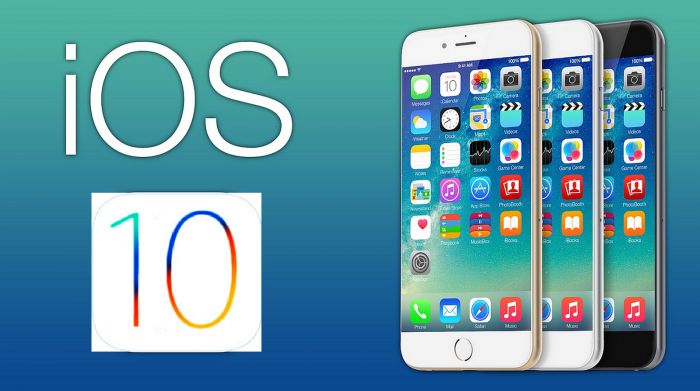 If you haven’t yet tried the iOS 10 beta, you can still download and install the latest iOS 10 beta software. The iOS 10 beta is available for iPhone, iPad, and iPod.