Following a rather lengthy beta period that witnessed the release of seven different beta versions, Apple finally announced last week that iOS 10.2 was ready to be served to the masses. As expected, it was not a major iOS release, but the newest version of the OS still brought along several important additions including multiple security fixes, as well as a few cool new features.

As Vanessa Hand Orellana of CNET points out here, there are several useful additions in iOS 10.2 including a brand new TV app, updated News, Photos, and Music apps, improved camera settings, loads of new emojis, and more. (For all you emoji enthusiasts, the folks over at Emojipedia has covered the new emojis in iOS 10.2 rather extensively here.) 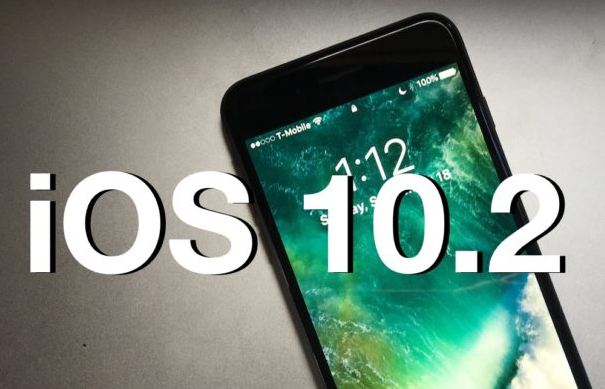 Unfortunately, though, Apple’s iOS 10.2 update was not an all hunky dory for many users. In fact, for a considerable section, the update is a major turn off on multiple levels.

First, a quick scan of iOS forums and social media will show you a number of annoying issues that may not be that common yet, but are still bugging many users. For example, the reported cases where the affected iOS devices won’t stop rebooting, won’t uninstall apps, or won’t connect to iTunes. Thankfully, most of these glitches are relatively rare. Sadly, the next problem you are going to read in this quick list is not.

As BGR points out, and this reporter can verify, the biggest issue for a lot of users is that the new update fails to resolve the battery problems they were facing earlier. Worse still, for some users, things have exacerbated even further. The battery glitches in iOS 10.2 typically comes in two flavors: One that force shutdowns devices when the remaining charge level drops to somewhere around 30%, while the other makes the charge level drop-off alarmingly once it reaches around 50%. For example, it is possible that the remaining charge level in the affected handset could dip straight to 25% from 49% within seconds.

Meanwhile, the audio bug that made the Bluetooth audio choppy and inconsistent for many iPhone 7 and iPhone 7 Plus users seems to have survived the transition to iOS 10.2.

The list of bugs and unresolved issues in iOS 10.2 goes on. The bottom-line is, if you are experiencing issues — however weird — with your iOS device after the latest update, chances are a quick search online will help you meet your fellow sufferers who are probably waiting for Apple to resolve those issue as eagerly as you are.