MobiPicker
News Intex launches Aqua Speed HD in India at INR 8,999
Share on Facebook
Tweet on Twitter
Deal Alert: 49% Off on ExpressVPN
Touted as #1 VPN in the world, ExpressVPN is now offering 49% off & an additional 3-months of service on its annual plans.

Intex Technologies has introduced Aqua Speed HD, an improved version of Aqua Speed which was launched last month. The budget-friendly phone comes in Sea Blue, Silver, and white colors and is priced at INR 8,999 ($). 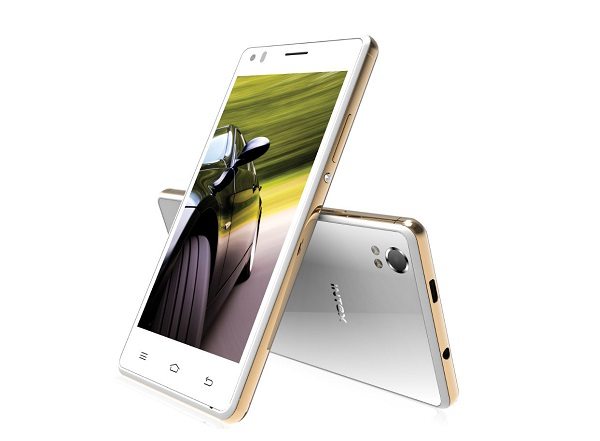 In terms of camera, the Aqua Speed HD features an 8 megapixel auto foucs camera with LED flash, and a 5 megapixel front shooter.

[quote_box_center]The Aqua Speed HD is another effort of ours towards, inventing and improvising our offerings. We believe in providing our customers with products that satisfy their needs and are easy on their pocket. This new product comes across as a package of smart designing, tactical pricing and youthful colors all packaged for our target consumer.[/quote_box_center]