MobiPicker
News Intex Cloud Q5 launched at Rs. 4,490 with 8MP rear camera and...
Share on Facebook
Tweet on Twitter
Deal Alert: 49% Off on ExpressVPN
Touted as #1 VPN in the world, ExpressVPN is now offering 49% off & an additional 3-months of service on its annual plans.

Intex the Indian Mobile manufacturing company has introduced one more new phone in the market dubbed as Intex Cloud Q5. 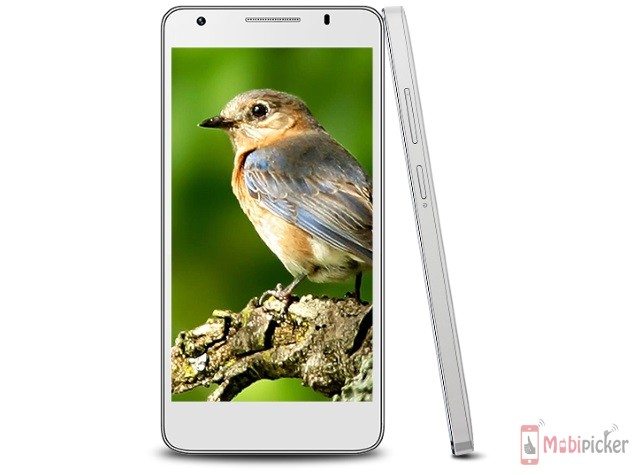 In the camera department, the Intex Cloud Q5 features an 8 megapixel primary snapper, and a 2 megapixel selfie shooter. As far as connectivity is concerned, it provides connectivity through 3G, GPRS/ EDGE, Wi-Fi 802.11 b/g/n, microUSB, and Wi-Fi hotspot. 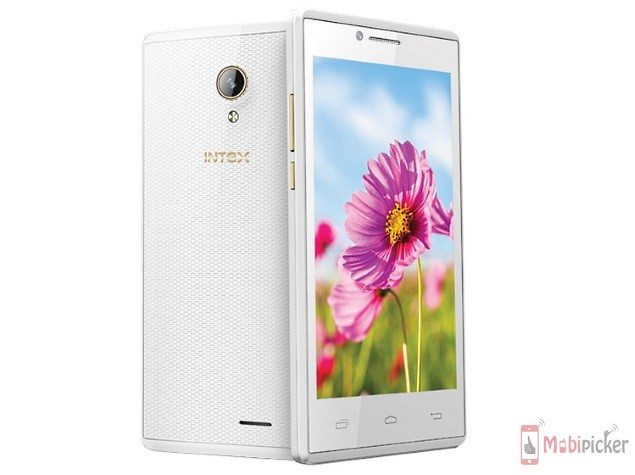 As we all know, Intex usually launches more smartphones compared to other brands. You can check our all Intex recent launches on our site as well as earlier Intex Smartphones specifications.