Intex has introduced its new budget phone, dubbed Cloud Power+. The new smartphone is a mix up of high end and mid-range specs, which will be available at INR 8,599 ($135). Sadly, offline customers will not be able to get it in hands, as it is exclusive to Snapdeal and comes in white and black choices. 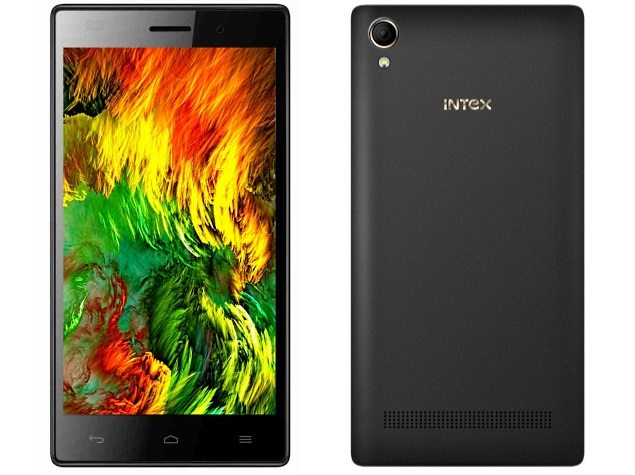 Running Android 5.0 Lollipop, the Intex Cloud Power+ sports a 5 inch display with 720×1280 pixels resolution. It is powered by a MediaTek chipset with quad-core 1.3GHz processor, paired with 2GB of RAM. Garnished with a 13 megapixel camera on rear and a 5MP selfie, it packs a whopping 4,000mAh battery under the hood. Other Specs include 16GB expandable memory, 3G, microUSB, GPS with A-GPS, Wi-Fi and Bluetooth.

Additionally, the Cloud Power+ comes with a couple of pre-loaded applications, which includes Ask Me, OLX, Opera Mini, Intex Play, and Truecaller.

The company is also offering a free flip cover worth Rs. 599 inside the box. If you liked the specs sheet of Intex Cloud Power+, get your hands on Snapdeal dashboard.