MobiPicker
News Intex Cloud Pace Launched at Rs. 6, 999 with 8MP Camera and...
Share on Facebook
Tweet on Twitter
Deal Alert: 49% Off on ExpressVPN
Touted as #1 VPN in the world, ExpressVPN is now offering 49% off & an additional 3-months of service on its annual plans.

Intex, the Indian Mobile manufacturing company has introduced one more smartphone in the Indian marketplace, dubbed as Intex Cloud Pace at the price of Rs. 6,999. 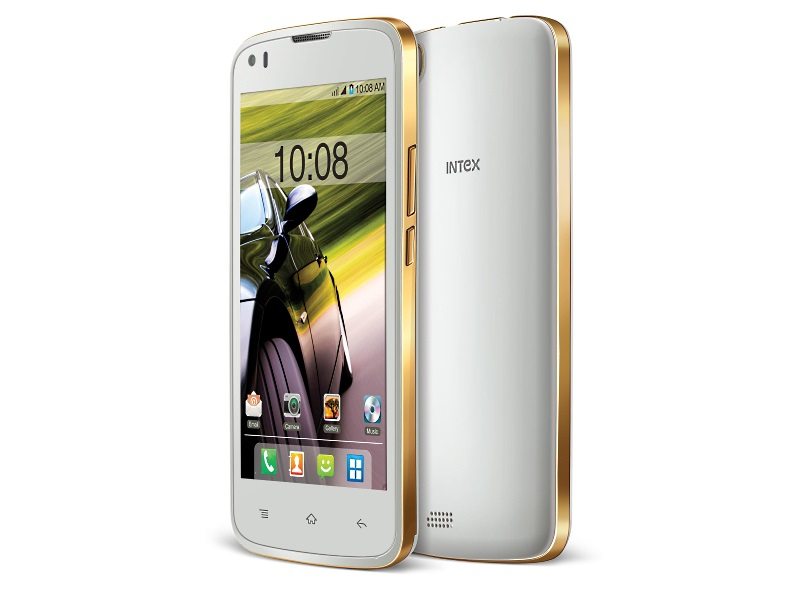 It houses 2GB of RAM, and 16GB of native storage, which is further expandable up to 32GB. Running on Android 5.1 Lollipop Operating System, the Intex Cloud Pace is equipped with a 4.5- inch display with a resolution of 540 x 960 pixels. It  is powered by a 1.3 GHz quad-core MediaTek MT6582M processor with Mali 400 MP GPU. 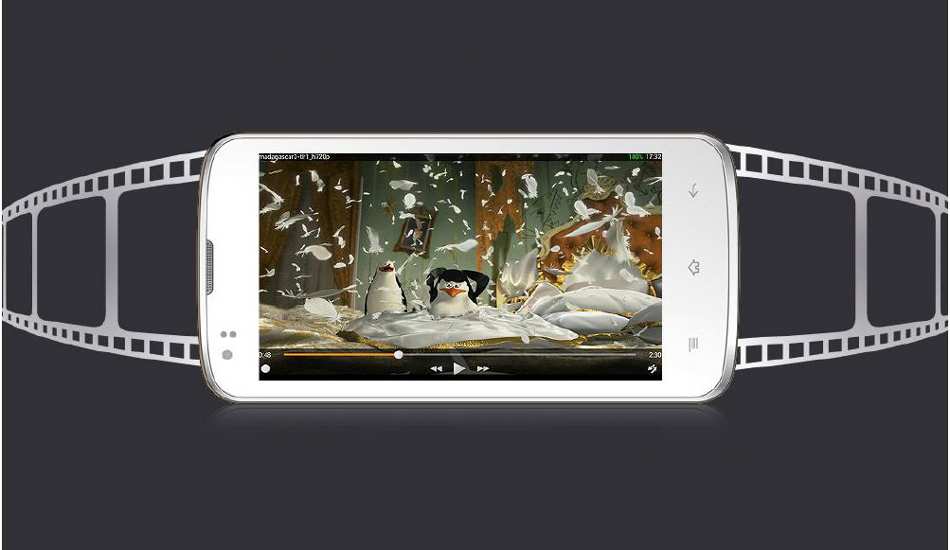 In the camera department, the Intex Cloud Pace offers an 8 megapixel back camera, and a 5 megapixel front-facing camera. On the connectivity part, it provides 3G HSPA+, GPS, Wi-Fi, and Bluetooth 4.0. With dual SIM support, it is powered by a 1,700mAh battery. The phone can be purchased in Black, White, Grey and Coffee colour options.

As Intex usually launches more smartphones compared to other brands. You can check our all Intex recent launches on our site as well as earlier Intex Smartphones specifications.