MobiPicker
News Intex Cloud N12 with 4.7-inch display, 2GB RAM launched in India at...
Share on Facebook
Tweet on Twitter
Deal Alert: 49% Off on ExpressVPN
Touted as #1 VPN in the world, ExpressVPN is now offering 49% off & an additional 3-months of service on its annual plans.

Intex has launched a new budget friendly smartphone in its Cloud series, dubbed Intex Cloud N12. The phone will be available exclusively on PayTM and offering Rs. 800 cashback on the listed price of Rs. 6,999. 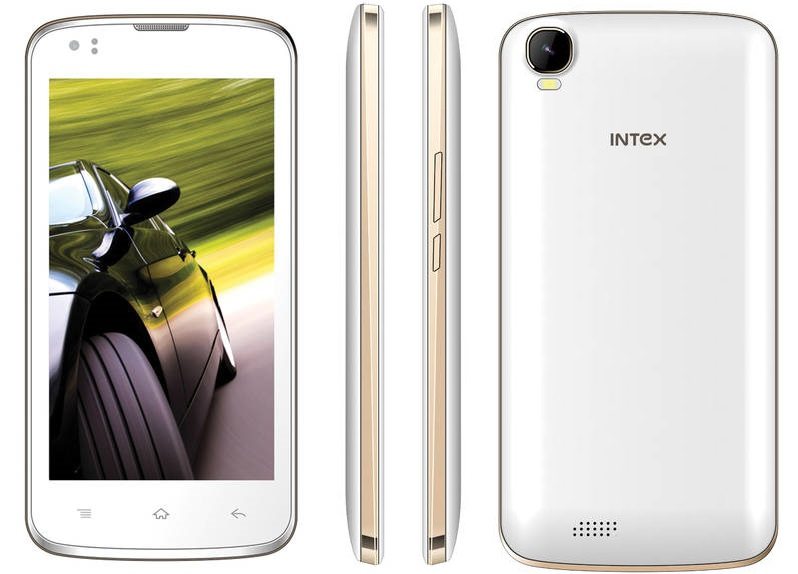