The Intex Cloud Gem+ sports a 4-inch WVGA (480×800 pixels) display with Corning Gorilla Glass protection on top. The device is powered by a 1.3GHz quad-core MediaTek processor along with 512 MB of RAM. The amount of RAM is a bit disappointing. The device offers an internal storage of 4 GB which can be further expanded up to 32GB via a microSD card. 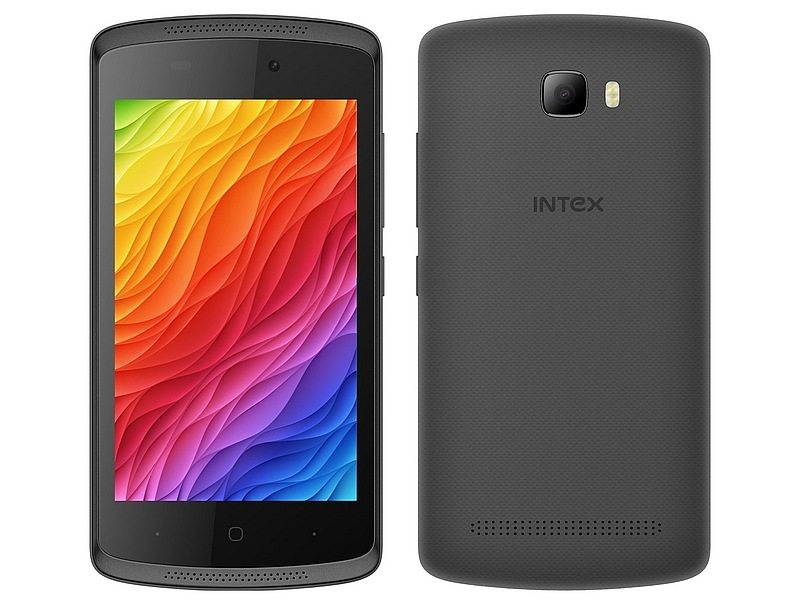 The Cloud Gem+ features a 2 MP camera on both the rear and the front. There is also an LED flash with the rear camera. The device supports 4G and has dual SIM functionality. Among other connectivity options, the device supports 3G, Wi-Fi, Bluetooth, GPS, etc. The smartphone packs a 1,400mAh battery which should provide around four hours of talk time according to the company.

This will be the second smartphone release by Intex in the last couple of weeks. Intex had just launched Intex Cloud Jewel at a price of Rs 5,999 last week. Stay tuned for more news and updates and leave your comments below.