Just hours ago, we reported about the new entry-level Intex Aqua Air smartphone, which is priced at Rs. 2,999. Now we have another smartphone from the company, for those who can afford slightly higher price, Rs. 12,490. Named as Intex Cloud Flash, the new phone comes in black and white colour options, and features quite impressive specifications in its price category. 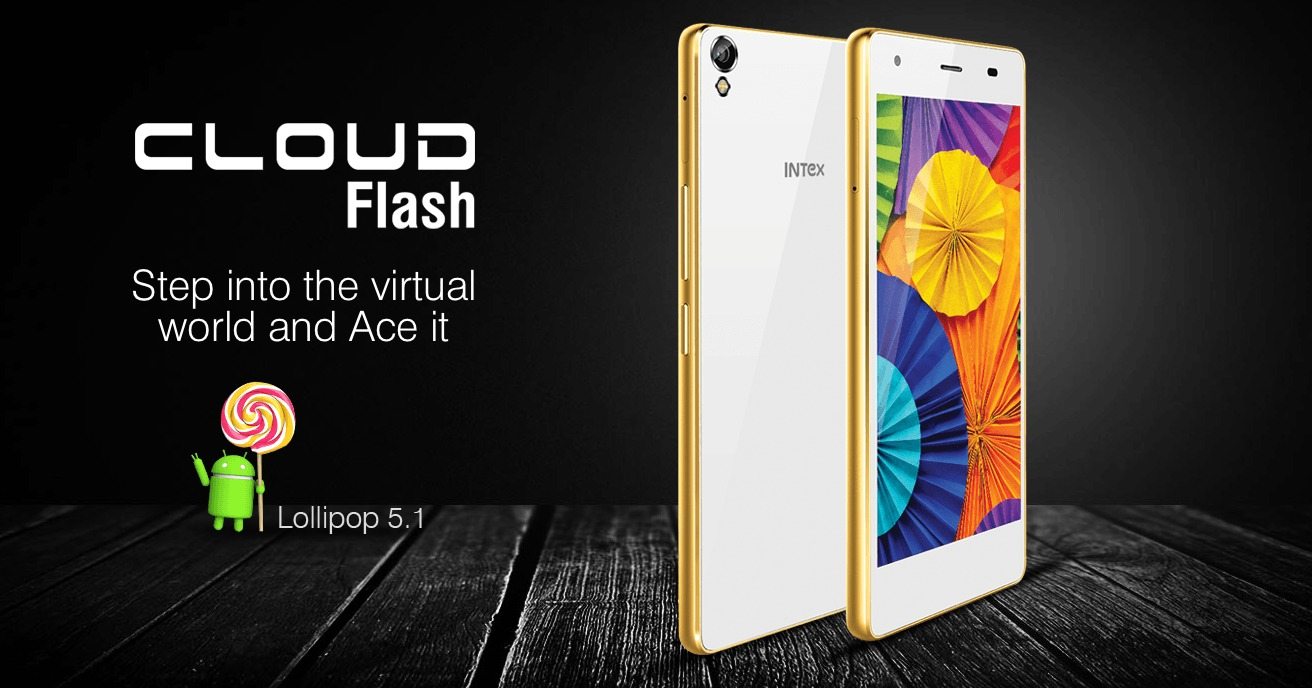 The Intex Cloud Flash comes with a Corning Gorilla Glass 3 protection from front and flip side of the phone. Supporting 4G connectivity, it features dual SIM connectivity along with 2G, 3G, Wi-Fi, Bluetooth, microUSB, and GPS. For the camera enthusiasts, it features a 13 megapixel main snapper with an LED flash, and a 5 megapixel front-facing shooter for selfie crazy world. The device measures 145 x 71.5 x 6.5mm and weighs 123.5g.

The ZOPO Speed 7 and recently launched Lenovo K3 Note Music Edition will be the closest rivals for Intex Cloud Flash. Any takers?