MobiPicker
News Intex Aqua Xtreme II with 13MP camera, 2GB RAM launches at Rs....
Share on Facebook
Tweet on Twitter
Deal Alert: 49% Off on ExpressVPN
Touted as #1 VPN in the world, ExpressVPN is now offering 49% off & an additional 3-months of service on its annual plans. 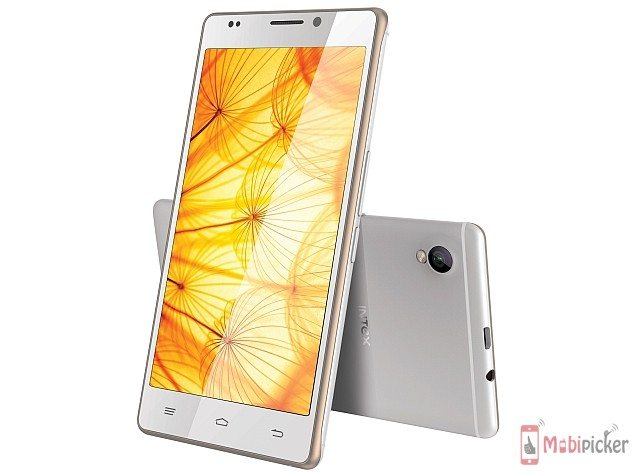 Specs-wise, the Aqua Xtreme II sports a 5 inch HD IPS display with a resolution of 720 x 1280 pixels, and is powered by a MediaTek MT6592M chipset with 1.4GHz octa-core processor. It packs 2GB of RAM, 16GB of onboard storage, which is expandable up to 32GB via microSD card, and a 2,000mAh battery. Intex claims that battery will give the juice up to 8 hours of talk-time and 300 hours of standby life. 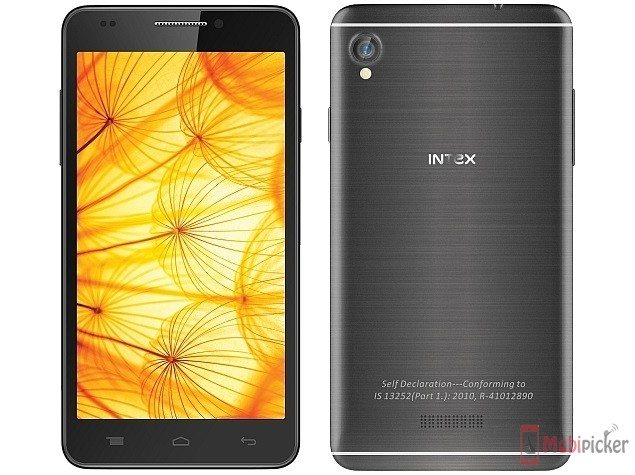 As we all know, Intex usually launches more smartphones compared to other brands. You can check our all Intex recent launches on our site as well as earlier Intex smartphones specification.