Intex has launched a new smartphone in domestic market. Dubbed Aqua V5, the phone is priced at just Rs. 2,825, and comes with 3G connectivity. The smartphone will soon be available online as well as offline, but the specific sale date is not announced yet. 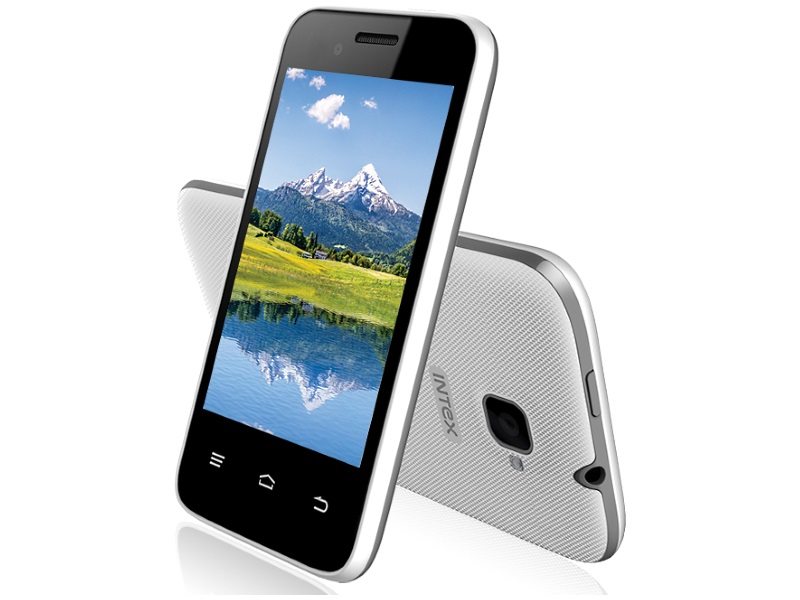 If you are music savvy, you might need to insert a microSD card, as the phone features mere 512MB of inbuilt storage. A 2MP primary camera could help to shoot in emergency time, though it is not a good option to use it during your ceremony event. A VGA shooter works as selfie camera. As far as connectivity is concerned, the Intex Aqua V5 features 3G, Wi-Fi b/g/n, GPRS/ EDGE, Micro-USB, and Bluetooth.