MobiPicker
News Intex Aqua Trend with 13MP camera, 5 inch Display Launched at Rs....
Share on Facebook
Tweet on Twitter
Deal Alert: 49% Off on ExpressVPN
Touted as #1 VPN in the world, ExpressVPN is now offering 49% off & an additional 3-months of service on its annual plans. 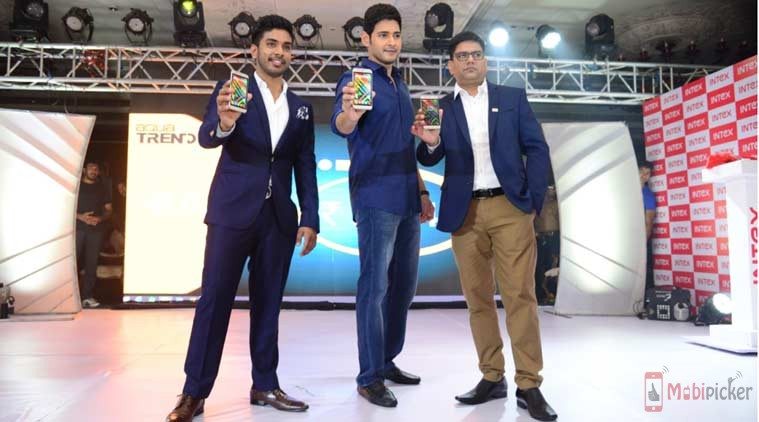 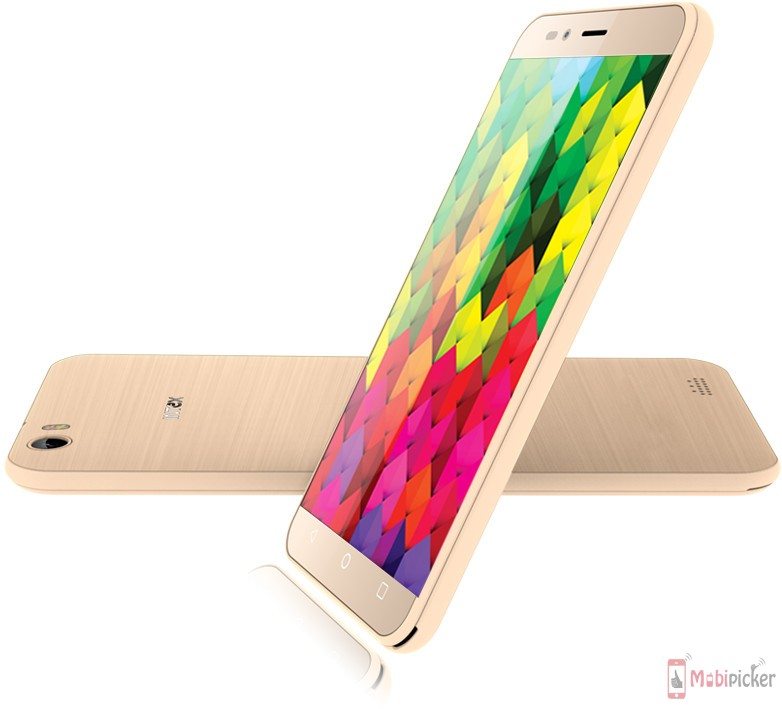 Running Android 5.1 Lollipop OS, the Intex Aqua Trend features a 13 megapixel primary snapper with Sony sensor, and a 5 megapixel selfie shooter. It comes with a number of connectivity options, including 4G LTE, Wi-Fi, hotspot, Bluetooth, and GPS. The new Intex phone comes with HotKnot, which we can call the substitute of NFC, it allows user to share movies, video, and photos by placing the screen of one to that of other. 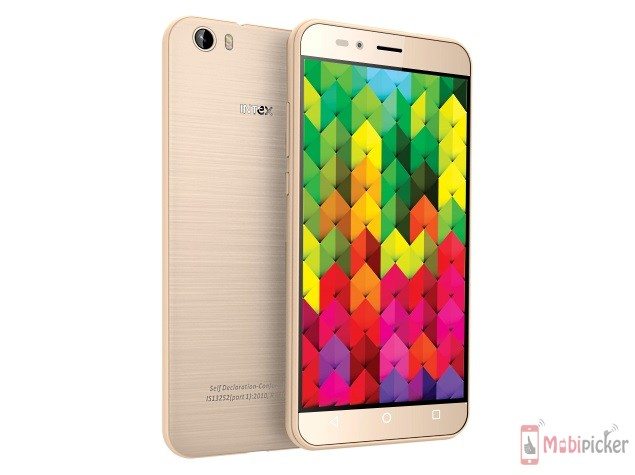 With the purchase of Intex Aqua Trend, the company offers a smart / sensor based flip cover and a one year display damage warranty.