The iData Saver feature in the Aqua Star 4G saves data consumption up to 50% on streaming, browsing, and images. By introducing this new feature, Intex became the first Indian smartphone company to use the Opera Max feature in its device. Previously, the Samsung Galaxy J2 came with a similar Ultra Data Saving Mode that was also powered by Opera Max. 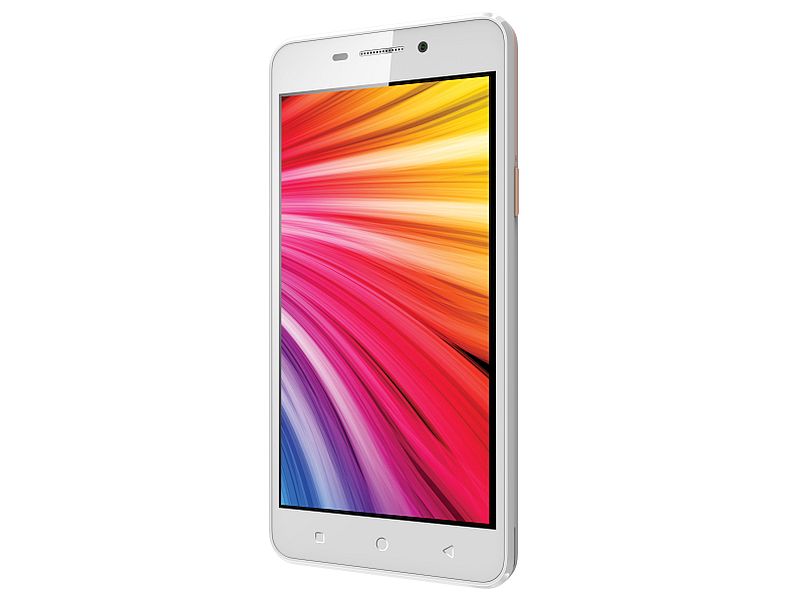 Coming to the internal specifications, the Intex Aqua Star 4G is a dual-SIM phone and gets Android 5.1 Lollipop pre-installed. The phone sports a 5-inch HD IPS screen and gets a 1GHz quad-core MediaTek (MT6735P) CPU under its hood. There’s 1GB of RAM and 32GB of onboard storage that is further expandable up to 32GB. The Star 4G features an 8MP/2MP camera configuration and is kept alive by a 2000mAh battery.

The phone has gone on sale and is available in White, Black, and Grey colors. Would you be interested in buying this phone?