MobiPicker
News Intex Aqua Slice II Launches with Android 5.1 at Rs. 5,999
Share on Facebook
Tweet on Twitter
Deal Alert: 49% Off on ExpressVPN
Touted as #1 VPN in the world, ExpressVPN is now offering 49% off & an additional 3-months of service on its annual plans.

Intex has unwrapped a new smartphone in its Aqua series: the Aqua Slice II. The new smartphone is listed on the company’s official site at a price of Rs. 5,999. The listing doesn’t reveal any specific availability date, but we can expect the phone to hit the markets shortly. 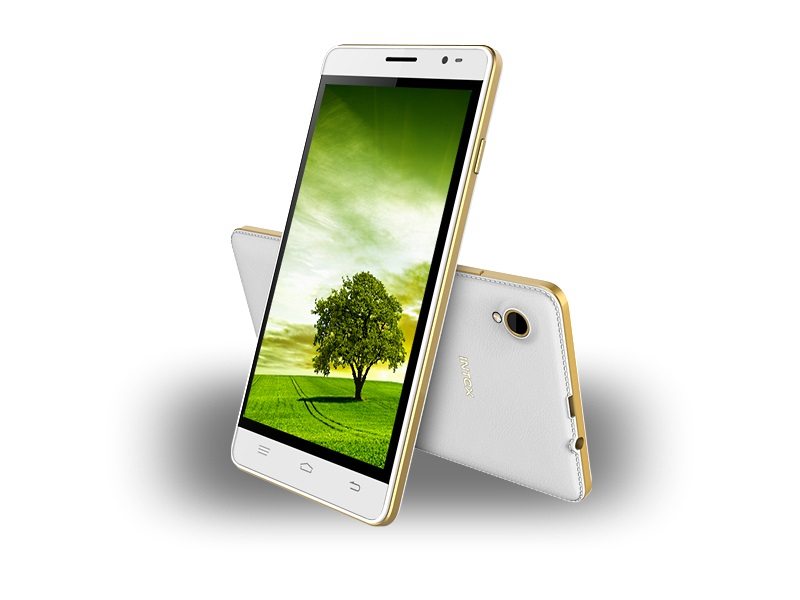 In terms of specifications, the Intex Aqua Slice II supports double-SIM functionality and has Android 5.1 Lollipop installed. Equipped with a 5-inch (720 x 1280 pixels) IPS screen, it comes with the quad-core Spreadtrum (SC7731) processor, clocking at 1.2GHz. It also has 1 GB of RAM, and 8 GB of native storage, which can be further enlarged via microSD card (up to 32 GB).

The phone features a 5-megapixel autofocus back-facing camera with LED flash, and a 2-megapixel front-facing shooter for selfies and video calling. The back camera comes with several pre-defined modes including face recognition, Best shot, Panorama, Geo-tagging, Smile Shot, and HDR.

As far as connectivity is concerned, the Aqua Slice II offers 3G, GPRS/EDGE, Wi-Fi, Bluetooth, GPS, and a Micro-USB. With a 2,000 mAh battery inside, the phone provides up to 300 hours of standby time and up to 7 hours of talk time.