MobiPicker
News Intex Aqua Sense 5.0 Launched at Rs. 4,690 with 5MP Camera
Share on Facebook
Tweet on Twitter
Deal Alert: 49% Off on ExpressVPN
Touted as #1 VPN in the world, ExpressVPN is now offering 49% off & an additional 3-months of service on its annual plans.

Just after launching the Intex Cloud Pace, the Indian mobile maker has now introduced Intex Aqua Sense 5.0 in the country at the low-budget price tag of Rs. 4,690. 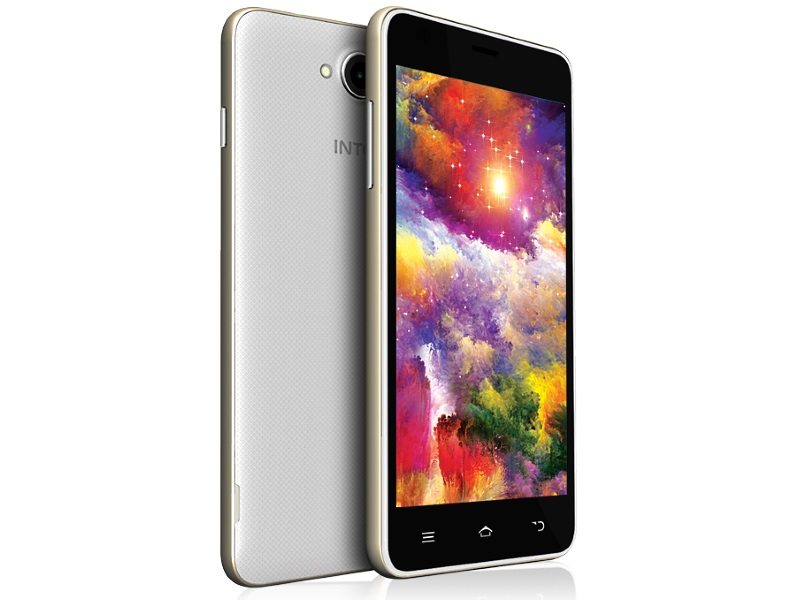 It comes with 512MB of RAM and 8GB onboard storage with expandable support up to 32GB via microSD card. Intex Aqua Sense 5.0 sports a 5MP rear snapper with LED Flash, and a 0.3MP selfie camera for selfie obsessed generation. The Sense 5.0 provides connectivity options through 3G HSPA, Wi-Fi, hotspot, GPS / A-GPS and 3.5 mm sound jack.

Running Android 4.4.2 KitKat Operating System, the Intex Aqua Sense 5.0 sports a 5-inch display with a resolution of 960 x 540 pixels, and is powered by a 2,000mAh battery. The handset process the tasks with a 1.2GHz Quad-Core processor and Spreadtrum SC7731 chipset.

With Dual SIM capability, the phone will be available in Champangne, Black, and White colour variants.