MobiPicker
Mobiles Android Intex Aqua S7: Features, Specs, and Price in India
Share on Facebook
Tweet on Twitter
Deal Alert: 49% Off on ExpressVPN
Touted as #1 VPN in the world, ExpressVPN is now offering 49% off & an additional 3-months of service on its annual plans.

Intex has launched the Aqua S7 flagship smartphone in India in the Aqua series. The device comes with a Fingerprint sensor, 3GB RAM and a massive 3,200mAh battery on board. Let’s check out the specifications of the device in detail. 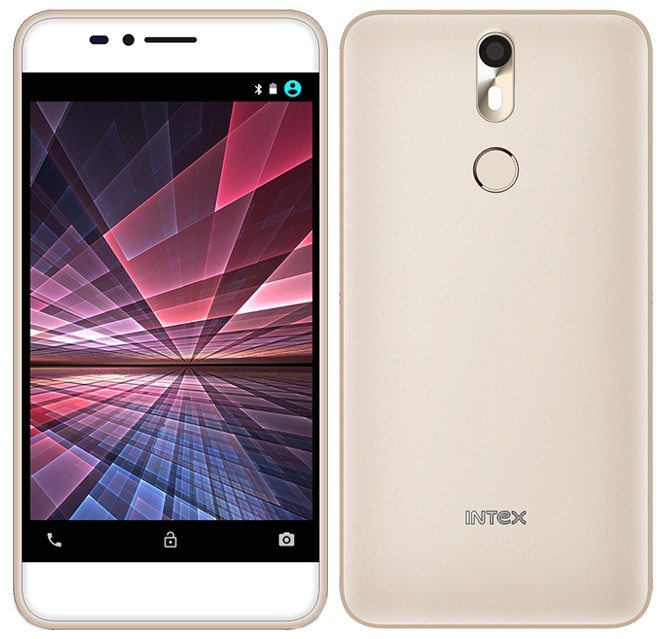 The device runs on Android 6.0 Marshmallow right out of the box, and in the camera department; the device features a 13-megapixel rear camera with LED Flash and on the front; there is a 5-megapixel shooter for selfies and video calls. The Aqua S7 rocks a fingerprint sensor for extra device security. It measures 142.5×72.5×8.7mm and weighs in at 150g. Connectivity features include 4G VoLTE, Dual SIM, WiFi 802.11 b/g/n, Bluetooth 4.0, and GPS. A massive 3200mAh battery is on board.

Pricing and Availability: The Intex Aqua S7 comes in Rose Gold, Dark Blue, and Champagne colors and is priced at Rs. 9,499. It will be available across pan India via offline retailers.