Intex is planning to launch its next smartphone in the Indian market, pretty soon. The company has teased about the new handset on twitter. It is expected to launch Intex Aqua Raze II, featuring a 5-Inch HD display and 4G VoLTE support. As per a new report, the new Intex smartphone has been listed on the company’s website. However, there is no mention of the release date. The Best Buy price has been listed as Rs 4,990. 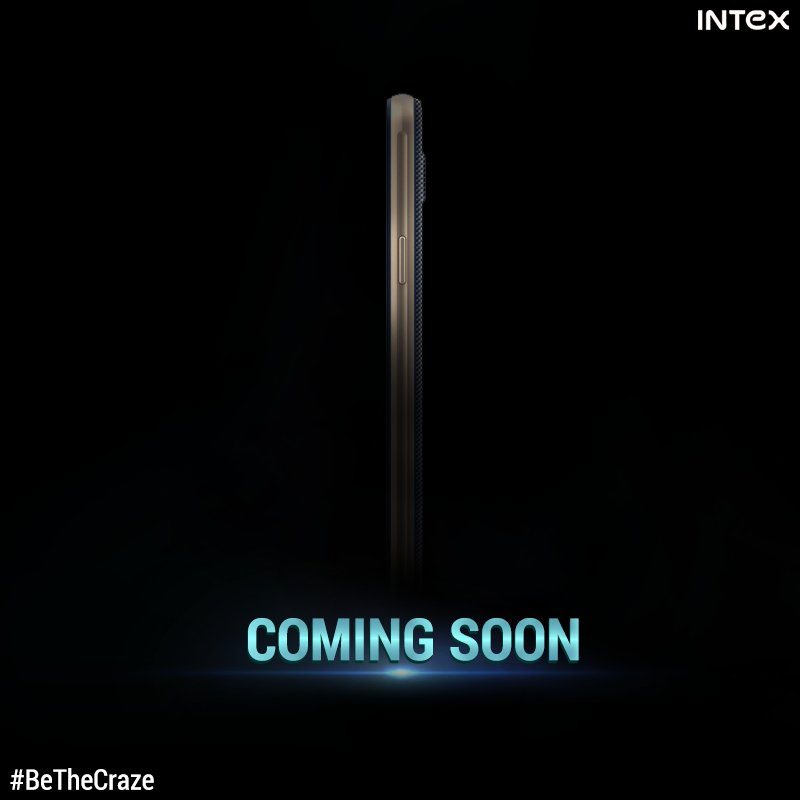 “Are you ready to make an effortless style statement? #ComingSoon #BeTheCraze #Intex,” Intex posted on its Twitter account. The hashtag clearly suggests that the smartphone in case in Intex Aqua Raze II. The full spec sheet of the upcoming device is available on Intex’s official website.

As per the listing, the Intex Aqua Raze II features a 5-inch IPS display with HD (1280 x 720 pixels) resolution. It is powered by a 1.3 GHz quad-core MediaTek (MTK6580A) processor along with 1GB of RAM and Mali-400MP GPU. The new smartphone comes with 16GB of internal storage, which can be further expandable up to 32GB via a micro SD card. It runs on Android 6.0 Marshmallow operating system. The smartphone comes with pre-loaded apps such as FOTA, Matrabhasha, Clean master, Saavn, Opera Mini, and Mobikwik.

The Aqua Raze II sports a 5-megapixel camera on front and back. The rear camera comes with LED flash light. Connectivity options on the Aqua Raze II include 4G with VoLTE, WiFi (802.11 b/g/n), Bluetooth 4.0, GPS/AGPS/Glonass, a micro USB port, Emergency rescue, G-sensor, Proximity, and Light sensor. It measures 143.5 x 71.4 x 9.5 mm and weighs 159 grams. The Dual SIM smartphone is backed by a 2450 mAh battery, which claims to offer up to 6 hours and stand by time of 240 hours. It comes in White, Dark Blue and Champagne color options. 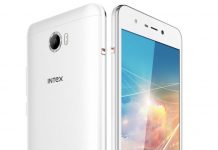