MobiPicker
News Intex Aqua Q5 with 4.5 inch display, 8MP camera launches at Rs....
Share on Facebook
Tweet on Twitter
Deal Alert: 49% Off on ExpressVPN
Touted as #1 VPN in the world, ExpressVPN is now offering 49% off & an additional 3-months of service on its annual plans.

Intex has unwrapped its latest budget friendly smartphone, dubbed Intex Aqua Q5. The phone is similar to Intex Aqua Q4, which was released last month at the price of Rs. 5,290. 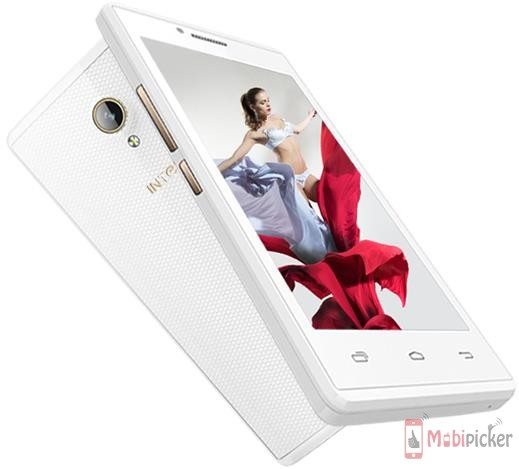 The back of Aqua Q5 is garnished with an 8 megapixel primary snapper, and a 2 megapixel selfie shooter is placed at front. As far as connectivity is concerned, it includes, Wi-Fi  b/g/n, Bluetooth, microUSB 2.0, 3G, and GPS.

The Intex Aqua Q5 will be available in Silver, White and Gold colour options at the price of Rs. 5,090. 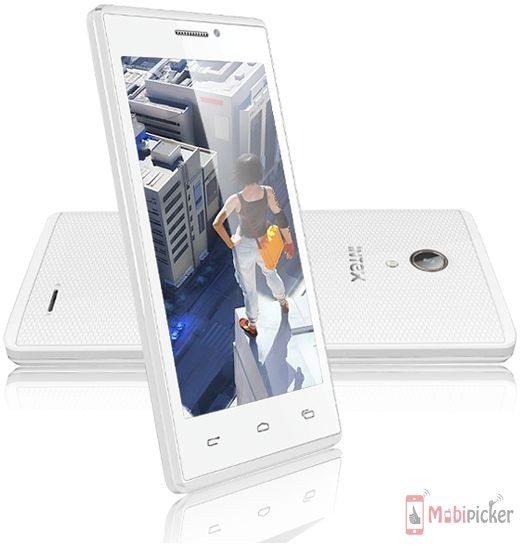