Intex Aqua Q4, which was spotted on the company’s official site last month, has been launched in India for the price tag of Rs. 5,290. The smartphone doesn’t features impressive specs and there are other options available in the same price segment. The Micromax Canvas Spark, which was announced in back in April at price of Rs. 4,999 looks better option. 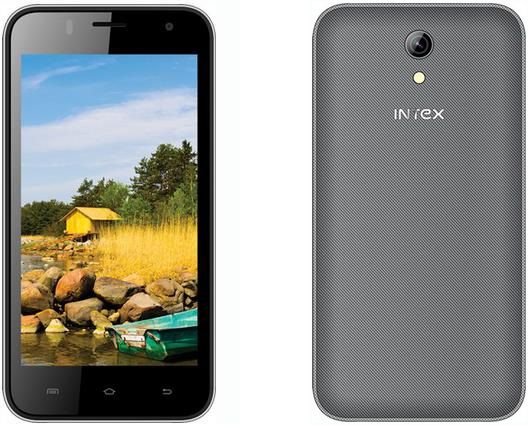 Running Android 4.4 Kitkat, the Intex Aqua Q4 is equipped with a  4.5 inch FWVGA display with a resolution of  854 x 480 pixels. It packs 512MB of RAM with 4GB of on-board storage (expandable up to 32GB), and a 1,800mAh battery. Powered by a 1.2 GHz quad core  processor, it features a 5 megapixel primary snapper along with a 2 megapixel front-facing camera for selfie.