Just after releasing the Intex Aqua Slice II in the domestic market, the India-based company has unveiled a new smartphone for customers with a tight budget: the new Intex Aqua Power II. The phone is the successor to the Intex Aqua Power and is available in Black, White and Champagne for Rs. 6,490. 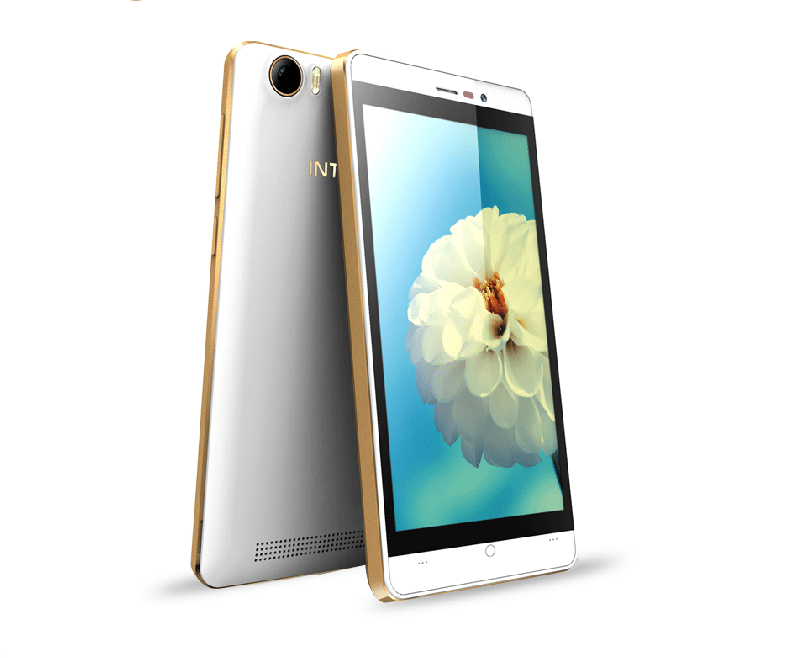 The device has a whopping 4,000 mAh battery; Intex claims up to 15 hours of talk-time and up to 500 hours of standby time on a fully charged battery. It boasts a 5-inch 720p display and is powered by the 1.3GHz quad-core SC7731 processor, coupled with 1GB of RAM. The handset also features dual-SIM functionality along with 3G, Wi-Fi, Bluetooth, GPS, and Micro-USB connectivity options.

Running the latest Android 5.1 Lollipop out-of-the-box, the Intex Aqua Power II packs 8GB of built-in memory, which is further expandable up to 32GB via microSD card. It comes with a 5MP rear and a 2MP front-facing camera set-up. The phone measures 146 x 74 x 10.3 mm and weighs 152g.

Currently, the Intex Aqua Power II is listed on the company’s official site without any specific release date, but it should not take more than a couple of weeks from now. Any takers, yet?