We just reported that Intex has unveiled a new smartphone, Intex Aqua Power II, for Rs. 6,490. However, there is more; we have noted that one more smartphone, called the Intex Aqua Life III, is also listed on the company’s official site along with Aqua Power II. The new smartphone is priced at Rs. 5,199, and comes in White, Black, and Champagne colors. 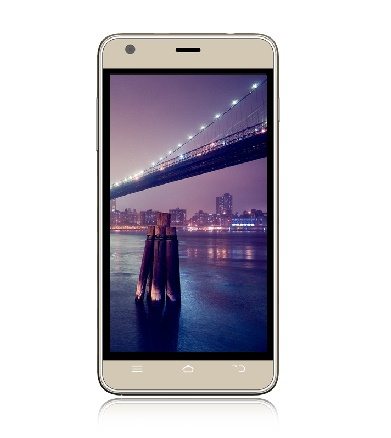 Powered by a SC7731 chipset with a quad-core 1.2GHz processor, the Intex Aqua Life III is built with a 5-inch HD IPS touchscreen. It packs 1 gig of RAM, 8GB of built-in storage (expandable up to 32GB), Android 5.1 Lollipop, a 5MP AF primary camera, and a VGA front-facing shooter.

So far, this is all the information we have about the Intex Aqua Life III, but more will be revealed soon!