MobiPicker
Mobiles Android Intex Aqua HD 5.5 with Android Marshmallow Launched at Rs. 5637
Share on Facebook
Tweet on Twitter
Deal Alert: 49% Off on ExpressVPN
Touted as #1 VPN in the world, ExpressVPN is now offering 49% off & an additional 3-months of service on its annual plans. 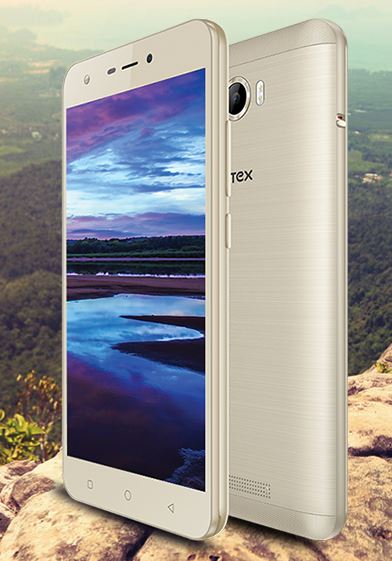 The Intex Aqua HD 5.5, as the name mentions, sports a 5.5 inch HD IPS display with 720×1280 pixels. The large display is ideal for gaming, movies and also for online streaming. The phone sports a 1.3GHz quad-core MediaTek MT6580W processor and Mali-400MP GPU. The RAM is slightly on the lower side at just 1GB, considering most smartphones today come with a minimum 2GB RAM. When it comes to storage, the phone has 8GB in-built space, expandable using microSD card.

Intex Aqua HD 5.5 comes with Android 6.0 Marshmallow and supports dual-SIM. Intex is targeting young generation with its tagline ‘For The Young Guns’. At just INR 5637, the phone delivers good features and is expected to do well in the low-end market segment. Intex has listed the phone on its official website but has not disclosed when and where the phone will be available for purchase. Going by their marketing strategy, the phone will likely become available online in a few days.