MobiPicker
News Intex Aqua Glam for Women; 4.7″ HD Display, 8MP Camera
Share on Facebook
Tweet on Twitter
Deal Alert: 49% Off on ExpressVPN
Touted as #1 VPN in the world, ExpressVPN is now offering 49% off & an additional 3-months of service on its annual plans.

Intex has released a new smartphone targeting its female customers. Priced at Rs. 7,690, the phone is named the Intex Aqua Glam. Based on the company’s press-release, the mobile is studded with ‘Sarvosky Chrystal stones’ (we think it’s Swarovski Crystal stone). With its glamorous glass back, the phone comes in Champagne and Pink colors.

The highlight of the smartphone is that it comes pre-loaded with girl-centric programs, like the MakeUp program that provides ideas on cosmetic colors, make-up simulations and makeover effects. Another is the Sanjeev Kapoor Recipes program, which keeps the user updated with the most recent recipes. 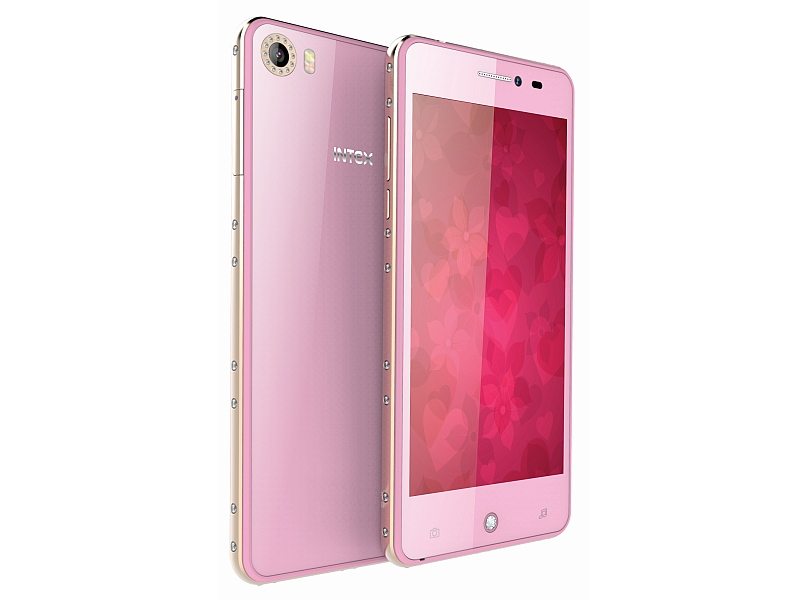 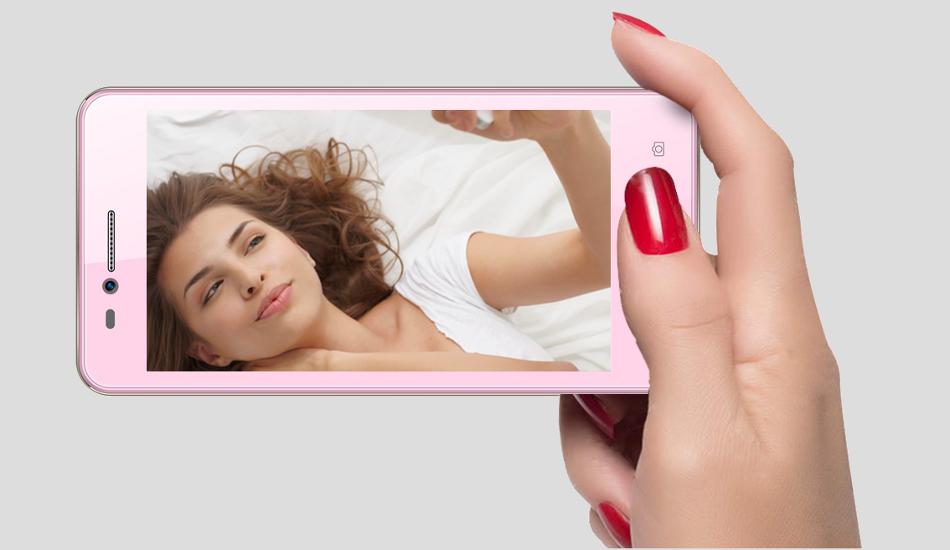 Stylish design and valiant features always go hand in hand at Intex. With the specially designed Aqua Glam, we are targeting the urban woman of today and leveraging the opportunity to empower her with a device that is handy and its practical features help strike a work-life balance.