MobiPicker
News Intex Aqua GenX with 5.5″ Display and 4G LTE Revealed
Share on Facebook
Tweet on Twitter
Deal Alert: 49% Off on ExpressVPN
Touted as #1 VPN in the world, ExpressVPN is now offering 49% off & an additional 3-months of service on its annual plans.

The Indian smartphone maker, Intex, today shown its upcoming mid-ranger in the country. Dubbed Intex Aqua GenX, the phone will hit the markets next week. 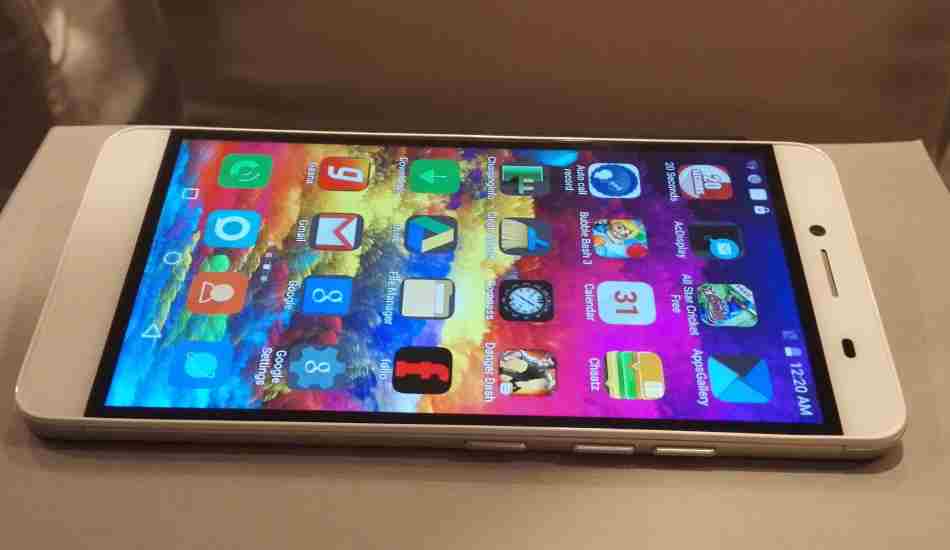 Powered by an octa-core processor, it supports 2 gig of RAM along with 16GB internal storage (expandable up to 128GB). Other features include a 2850 mAh battery, Bluetooth, Wi-Fi, FM Radio, GPS, and USB OTG. Though the price of handset is not official, it is expected to cost around Rs. 13,000, similar to Intex Aqua Ace 4G.

Intex has also patterned with Reliance Jio Infocomm to supply 4G enabled handsets with voice over LTE (VoLTE) support. There are speculations that Intex Aqua GenX could be the first offering to the Jio Infocomm.

Reliance Jio has signed an supply order for  a total of 1 Lakh smartphones, out of which 20,000 units will be delivered shortly. All these handsets will carry the branding of both the companies.