MobiPicker
News Intex Aqua Air Goes Official in India at Rs. 2,999
Share on Facebook
Tweet on Twitter
Deal Alert: 49% Off on ExpressVPN
Touted as #1 VPN in the world, ExpressVPN is now offering 49% off & an additional 3-months of service on its annual plans.

After launching Intex Aqua Wave a week ago, the Indian mobile maker has quietly unveiled a new entry-level smartphone in the domestic market. Dubbed as Intex Aqua Air, the phone is listed on the company’s official website at price tag of Rs. 2,999, and will be available for purchase in couple of weeks.

The Aqua Air features a 512MB of RAM and 8GB of native storage, which is further expandable up to 32GB via microSD card. Running on Android 5.1 Lollipop operating system, the Intex Aqua Air is equipped with a 5-inch display with a resolution of 480 x 800 pixels. It is powered by a 1.2GHz quad-core processor. 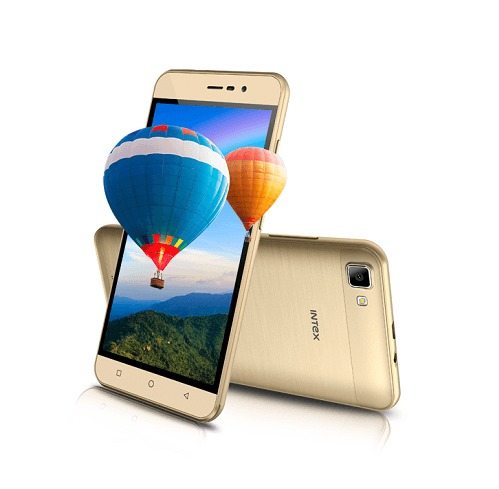 In the camera department, the Intex Aqua Air features a 2 megapixel primary snapper, and a 0.3 megapixel selfie shooter. As far as connectivity is concerned, it provides connectivity through 2G, 3G, Wi-Fi, Wi-Fi Hotspot, microUSB, GPS, dual SIM, and Bluetooth. The phone is juiced up by a 2,300mAh battery.

In this price category, the Intex Aqua Air will directly complete with the Lava Flair P1i and recently launched Karbonn Alfa 112. If you are not stick with the budget, you can get Lenovo A2010 at Rs. 4,990 with 4G connectivity and better specifications.