The highly-anticipated anime version of popular manga ‘Interviews with Monster Girls’ is scheduled to be aired in January. The anime series has released a teaser video, introducing the casts to the viewers. The series is based on classroom comedy manga Demi-chan wa Katarita.

The plot revolves around Tetsuo Takahashi, a biology teacher entrusted with the task of teaching three Demi-humans. These demi-humans are known as Ajin and are in the process of being accepted by the human world. Other characters set to appear in anime series are Hikari Takanashi the vampire, Kyoko Machi the dullahan and Yuki Kusakabe the snow woman. The series will also feature Saki Satoshi Nakamoto the succubus and Himari Takanashi, the human twin sister of Hikari. 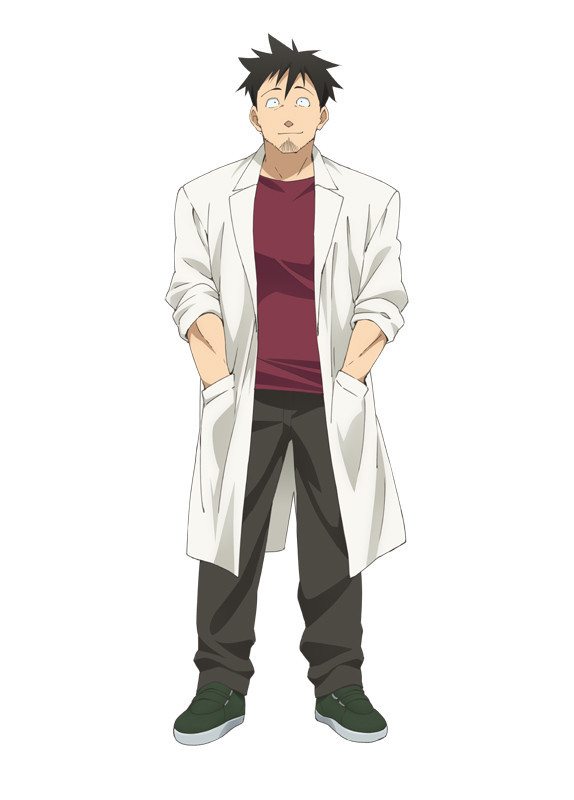 The manga is written and illustrated by Petos and it was serialized in Young Magazine the 3rd magazine in 2014. The anime series will be directed by Ryo Ando who is making his series directorial debut. He has earlier worked as an episode director for Shokugeki no Soma. Tetsuya Kawakami of Robot Girls Z and Takao Yoshioka of The Morose Mononokean have been named as character designer and composition writer respectively.

The anime will air on MBS, BS11 and Tokyo MX. In the run up to the screening, various promotional activities have been undertaken. Currently, a life-size figure of Kyoko Machi is on display at the HMV & Books Tokyo store in Shibuya. The figure is scheduled to be displayed until September 23. After this date, the figure will be taken on a tour of the country.

An English version of the manga is also in the works.