If you haven’t been able to access Twitter, Paypal, Netflix and eBay recently, don’t be surprised – an ongoing internet outage has taken down some of the world’s biggest websites. Even services like PlayStation Network haven’t been spared. The outage seems to be spreading rapidly and many websites seem to have taken a hit. Although the exact number is not known yet, reports indicate that some of the biggest websites are the most affected. 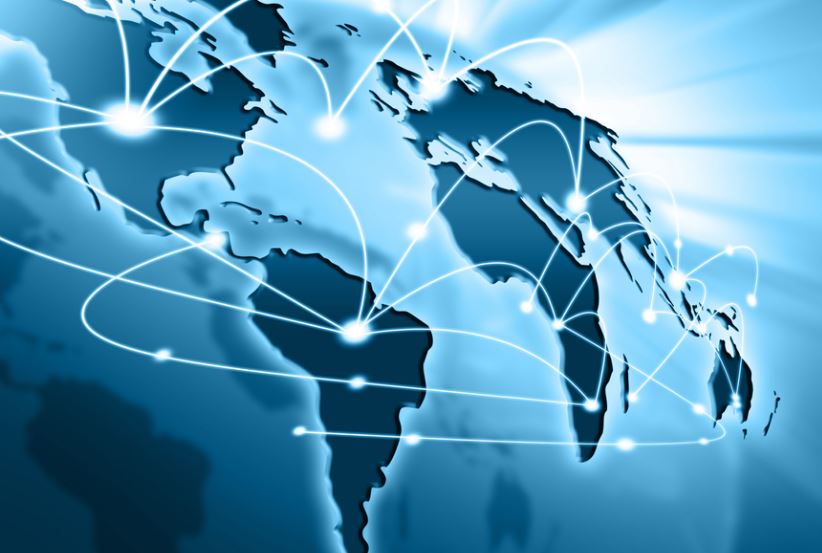 It appears that the disruption is mainly due the attacks on some of the core infrastructure that keeps the internet alive. Many of the world’s largest internet companies have been experiencing what’s called “Distributed Denial of Service (DDoS)” attacks for quite a while now. SoundCloud, Spotify, Shopify have also been reported inaccessible by many users. Other sites experiencing outage include Boston Globe, New York Times, Github, Freshbooks, Heroku, Box, Reddit and Vox Media Properties.

The affected company Dyn confirmed that it began seeing the outage earlier on in the day and that the issue was later fixed. But a few hours later, the company again reported that it was monitoring and mitigating a suspected DDoS attack against Dyn managed DNS infrastructure. Basically, Dyn and other DNS providers act as a link between the URLs and the corresponding IP addresses. It’s possible that when Dyn was attacked, it led to overwhelming the directory function, causing widespread outages.

The attack started at 7am Friday morning and continued for about two hours. The first round of attack was resolved after two hours, only to be hit by a second bout of attack. The exact magnitude and the gravity of the impact is yet to be assessed. It could be possible that the attack was only a part of a genre of DDoS attack that infects IoT devices all over the world, transforming them into botnet puppets which are then directed to coordinate and amplify malicious attacks.

The attack is primarily impacting US users as of now. Users in Asia and Europe may not experience such grave problems.