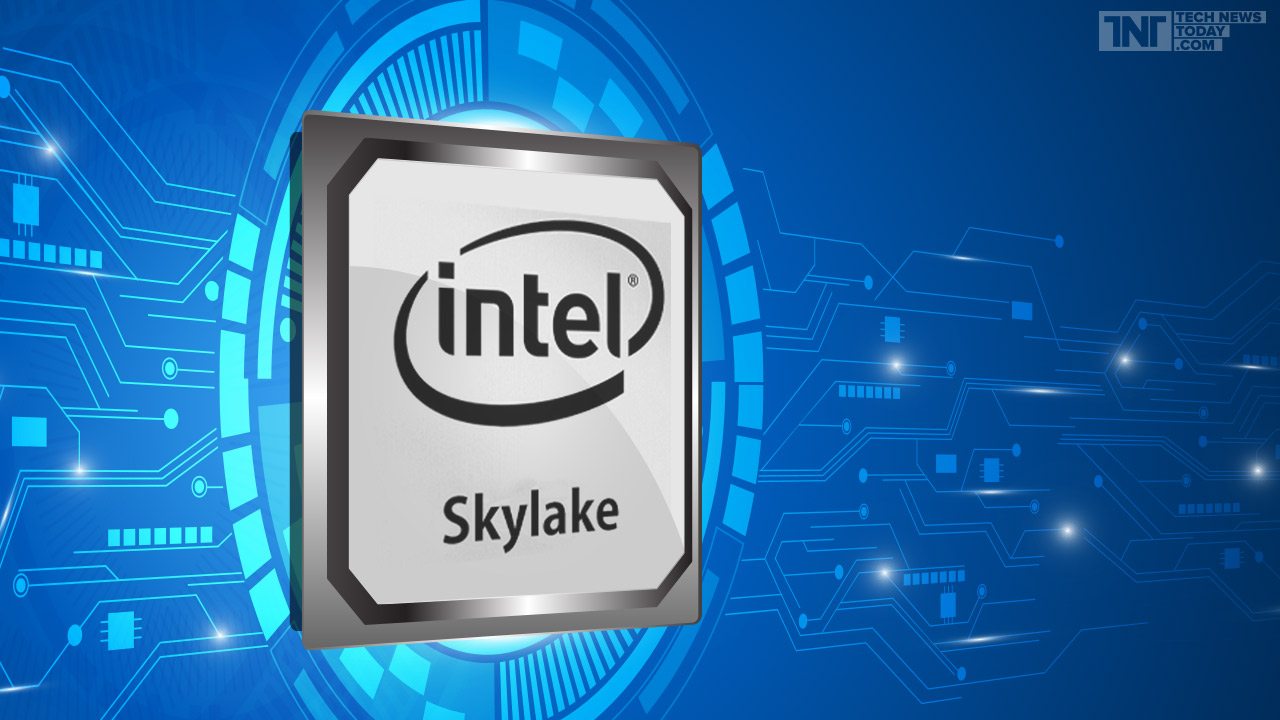 Intel’s Kaby Lake microarchitecture has so far been a worthy successor to its predecessor – Skylake. Developed by the Israeli team and announced in August 2016, Kaby Lake – like its predecessor – is based on power-efficient advanced 14nm FinFET technology node. Kaby Lake began shipping to manufacturers and OEMs in Q2 2016 . Cannonlake, the planned successor of Skylake is not likely to happen until 2017 Q2.

As far as the 100 and 200 series motherboards are concerned, they vary mainly in three aspects – Intel Optane Technology, Intel Rapid Storage Technology and Maximum High-Speed I / O (HSIO) Lanes.

One question remains – whether Z270 or H270 are worth buying now. It’s good to wait at least until Kaby Lake-X and Skylake-X platforms or the early 2018 Coffee Lake-S Series. Intel’s 8th generation processors – codenamed Coffee Lake – will make their arrival in early 2018. Coffee Lake is also based on power-efficient advanced 14nm technology node and is expected to come in 4 variants – Coffee Lake-U, Coffee Lake-X, Coffee Lake-S, Coffee Lake-H. Coffee Lake lineup of CPUs will remain in 14nm process, and not 10nm process, as speculated earlier.