Back in 2005, Intel broke its own records. In a historical event, it said that it expects a 128 core processor would take up to ten years’ time – that is, up till 2015, to happen. Intel itself came up with said technology in not ten, but one year, much to the surprise of the tech world. Since then, however, and especially now, the company seems to have lost its edge. It no longer updates the CPU technologies that it said it would change every two years to make PCs smaller, faster, and more efficient, and has suffered embarrassing product delays. 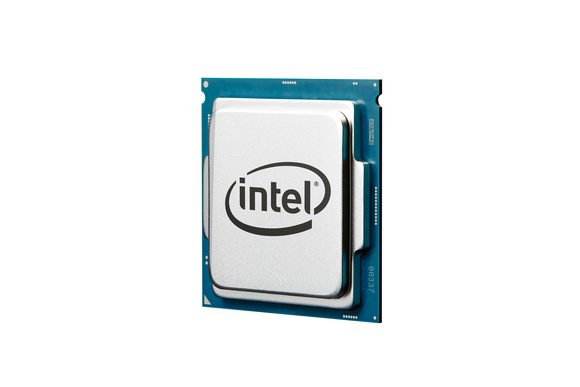 There were manufacturing issues with the 14 nm technology for processor manufacturing, which made the company delay it’s two year schedule to 2.5 years. However, it expects to have the Cannonlake – the 10 nm process – to be on the market by 2017. This is after the three releases that have happened year to the 14 nm manufacturing procecss, that Intel has already named – Broadwell, Skylake, and Kaby Lake (the third is yet to happen but is set to be released soon, it is interesting to note that this is the only time Intel has released three different architectures with any given technology).

Because chips are getting smaller and smaller, it is becoming more and more likely that there will be manufacturing defects in chips. The current multipatterning lithography tools that are incorporated in the 14 nm process does not allow Intel to decrease the chip size any smaller. They are hoping that the EUV process will experience a breakthrough sooner than it seems and will give them the option of using it for the 10 nm process due next year.