Intel has rather quietly released the Xeon Gold and Platinum platforms in a Product Change Notification dispatched to partners. 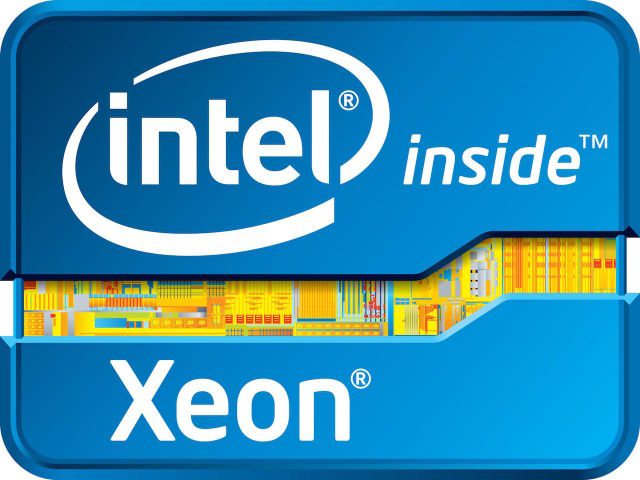 First spotted by the folks over at Computerbase.de, the new lineups come with an array of core configurations and clock speeds, with the flagship boasting as many as 28 cores with a clock speed of 2.5 Ghz. The socket seems to be the R3, but there’s no official confirmation with regard to the 3I-core variant that was leaked earlier this year.

Intel’s Xeon Gold and Platinum chips go as high as 3.6 GHz in clock speed for the low-core variants and as low as 2.0 GHz for certain low power variants.

The Gold lineup comes with the nomenclature of 61xx while the Platinum family follows the 81xx nomenclature convention. The highest-end monster in these lineups is the 28-core, 56-thead Xeon part. 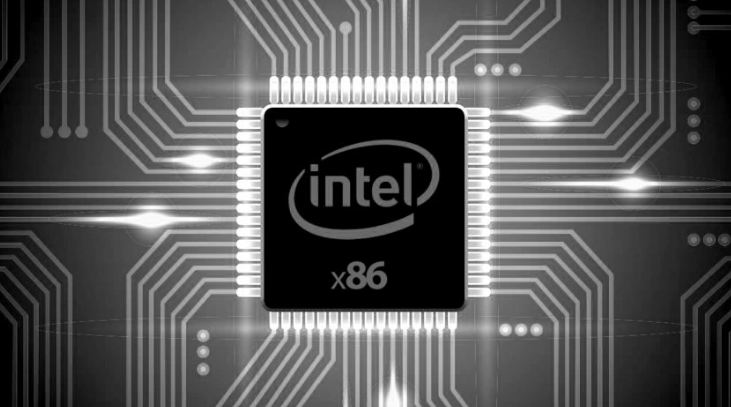 The Intel Xeon Platinum 8180 is reportedly the part that comes with 28 cores and clocked at 2.5 GHz. It also features L3 cache of 38.5 MB and a TDP of 205 watts. The improvement in terms of architecture that sets Skylake apart from Broadwell can be spotted across the lineup, meaning it won’t be exactly fair to state it’s the Skylake rendition for the server market.

The T and M towards the end of the moniker represent the power variants. The amount of DIMMs available has also been raised to 3 DIMMs per channel for a net of 18 DIMMs per CPU.