The details are still sketchy, but it seems like Intel is preparing to dump Nvidia for a new patent licensing deal with AMD.

The deal, if and when signed, could serve the US-based chip giant on two distinct fronts. First, it will drastically improve the graphics quality in the next-generation Intel chips, in addition to which, it will also protect the company from lawsuits as reported by the PC World. 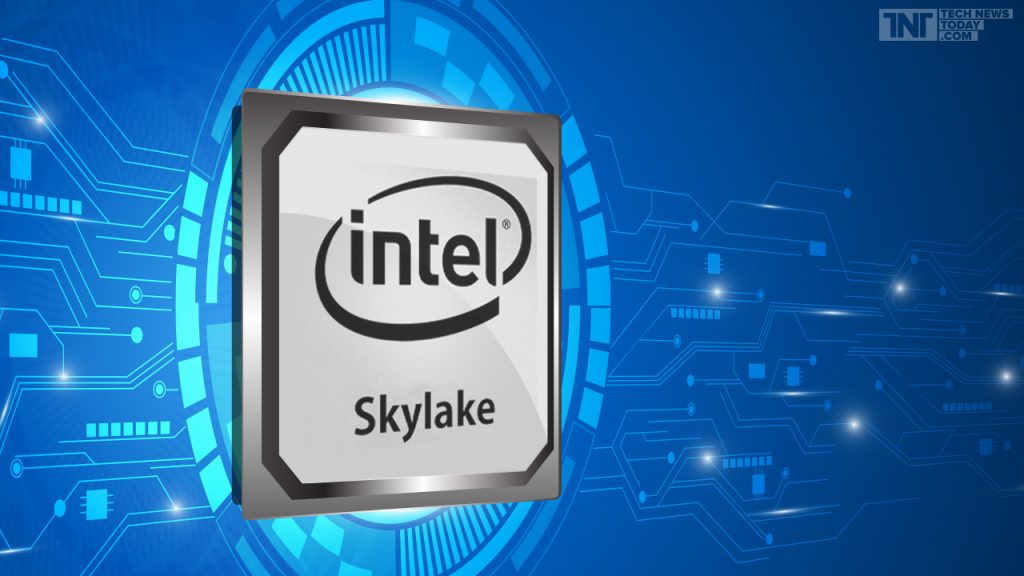 As of today, Intel is tied by a nearly five-year-old $1.5 billion licensing agreement with Nvidia. The deal was inked in 2011 – at a time when both companies were fighting each other in courts over patent licensing. The deal effectively put a stop to all the litigations.

The Intel-Nvidia deal will expire on March 17, 2017, and if we are to believe a recent report by Bloomberg, Intel is preparing to replace the deal with Nvidia with a similar deal with AMD.

(Note: The report does not appear on the Bloomberg website – although it was cited by many analysts and reproduced by Barron’s).

If you were wondering how a new Intel-AMD deal might affecting consumers, well, odds are high there won’t be any major impact as such. If anything, the most notable impact it may have on consumers is that it will stop Intel and Nvidia from suing each other in a war of lawsuits because Intel will be effectively shielded by the new patent licensing with AMD.

However, it is worth noting that AMD recently decided to turn its GPU business into a separate entity that also covers intellectual property, software as well as hardware. With that into consideration, it is likely that the new setup will enable AMD to directly integrate graphics innovations into third party chips (including those from Intel).