McAfee Antivirus, presently owned and maintained by Intel Security, has released an update to their well known antivirus program that counters the bug in their software that enabled potential attackers to disable the antivirus protection on a victim’s computer. This crippling bug, that has been troubling enterprise users of the software since last year, was introduced into the system along with a feature that allowed Admins from accidentally disabling the operation of the security software. 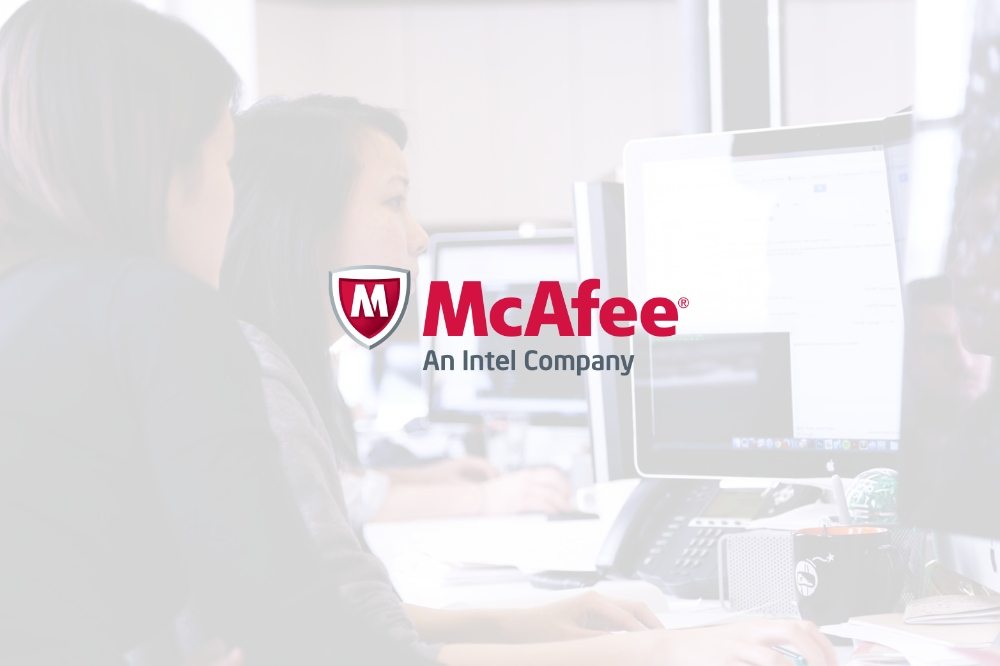 The feature prevented accidental blocking by the use of a password that the user would have to provide in order for the antivirus to be blocked. However, it was figured out that the code for said feature was not foolproof and that attackers were capable of unlocking the registry keys and blocking normal operation of the antivirus.

It is very fortunate that the feature was discovered, although it took Intel fifteen months to fix the seemingly simple bug. The potential detrimental attack was avoided also because it is only possible for a user to take advantage of this glitch if they manage to gain admin privileges to the machine, which is governed by Windows and has been especially strengthened since the introduction of Windows 8.

The McAfee ViruScan that has been released as a solution to the problem is SB10151. If you use McAfee, ensure that you download and install the new version, because all enterprise versions of the software are versions prior to 8.8 have this glitch. Note that home users of the software or owners of single copies are not affected by the glitch.