Pushing your machines capabilities is one thing and taking it this far is just insane. An HWBOT user managed to push the Core i9-7900X processor way beyond its limits to touch a clock speed of 6.01 GHz. It was, of course, a record high number and the way it was achieved is even more amusing. 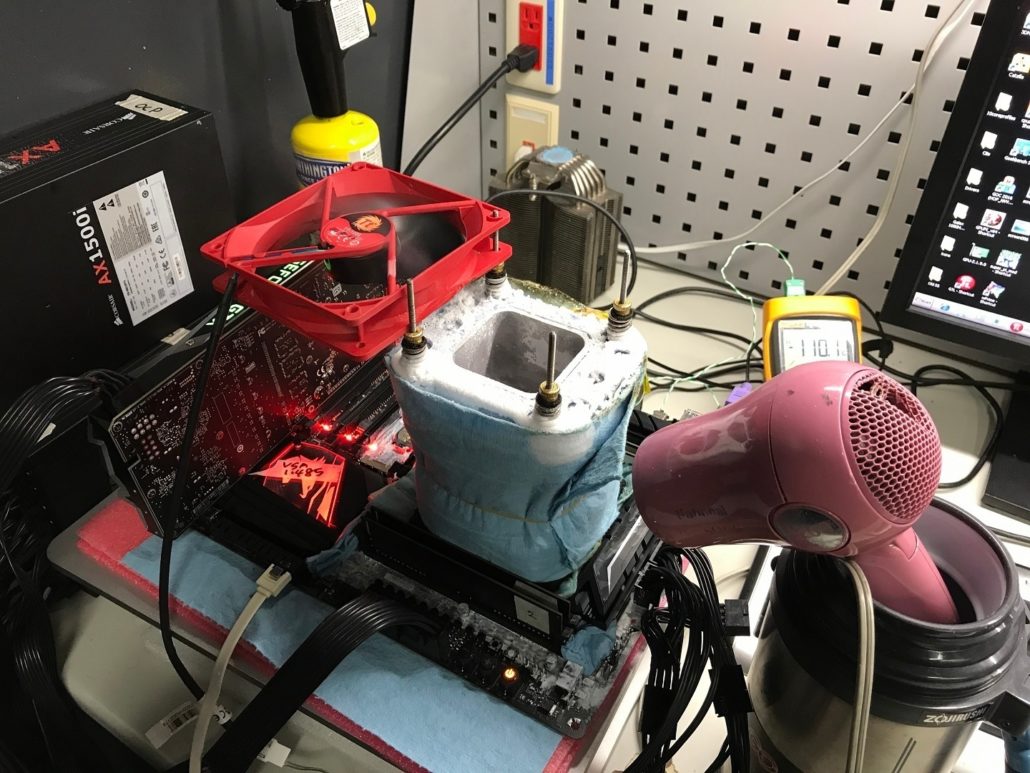 Intel had recently announced the Core-X series of processors and the top-end processors in the series was the Core i9 that started at $999 for the 10-core variant. The 10-core Core i9-7900X was the first processor from the lineup to go up for pre-orders and the user has made use of this processor to achieve these insane numbers. Before we dig into the details, you must know that the Core-i9 7900X comes with a base clock speed of 3.3 GHz.

The user names SOFOS1990 is now ranked on the top of HWBOT ranking with a score of 12189.52 points. The score is the highest ever in the world achieved using a single processor, there are multiple entries with a higher score but they have been achieved using multiple processors. 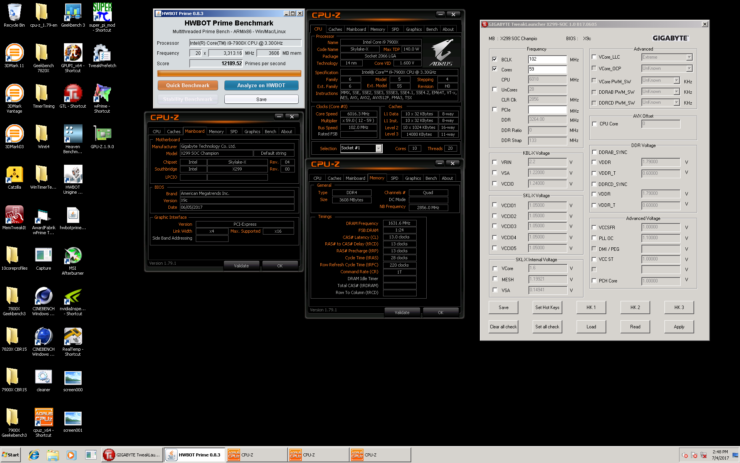 If we talk about the configuration used for getting to this score includes an Intel Core i9-7900X processor, G.Skill Trident Z RAM, and 120GB Neutron SSD mounted on a GIGABYTE X299 SOC Champion motherboard and powered by a Corsair 1500-watt unit. Now the best part of this configuration is that liquid nitrogen was used as a coolant to handle the really high temperatures that the processor could touch during the process.

With a vCore of 1.6V, the 10-core chip could be pushed to 6016 MHz. The voltage is just too high for this processor to handle but it somehow did with the help of liquid nitrogen. In fact, the liquid nitrogen was so effective that one of the images show the processor’s temperature to be -110-degree Celsius! That’s probably the reason for the processor running long enough to get the benchmark done. 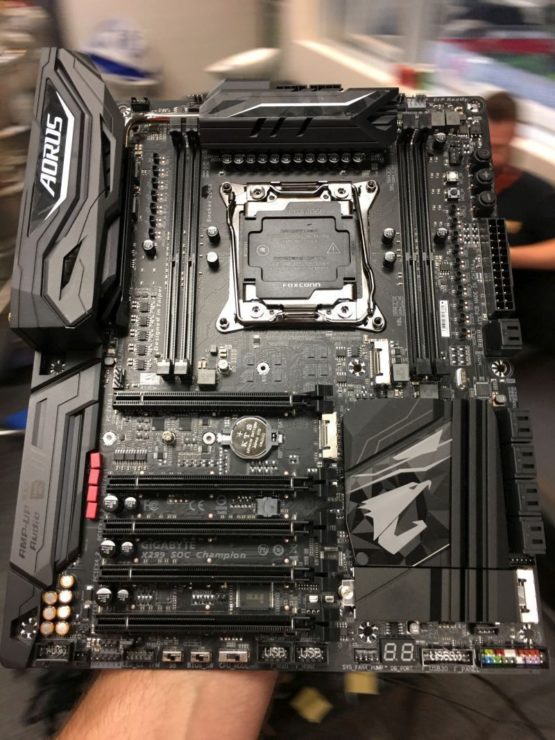 When you take a look at the ranking, you will find multiple entries that have reached close to SOFOS1990 and have managed to cross the 12000 pints-mark. In fact, eight of the top ten entries have used the newly launched Core i9-7900X processor to achieve these insane numbers. This shows how far the processor can be pushed and how capable it can be. More processors in the Core i9 range will be announced in the coming months.