AMD is gearing up to take on Intel with its latest and greatest new ultimate desktop platform – Threadripper. Featuring 16 cores and 32 threads, Ryzen Threadripper is expected to give the same performance as the current high-end Intel products. The Ryzen Threadripper 1998X SKU comes with a base clock of 3.5GHz and a boost clock that goes all the way till 3.9GHz. But it looks like Intel is all set to give AMD Ryzen 7 a reality check. The latest performance benchmarks of Intel’s Core-X Series Core i7-7800X, Core i7-7820X and Core i9-7900X have been leaked and the results show Intel faring better than AMD. 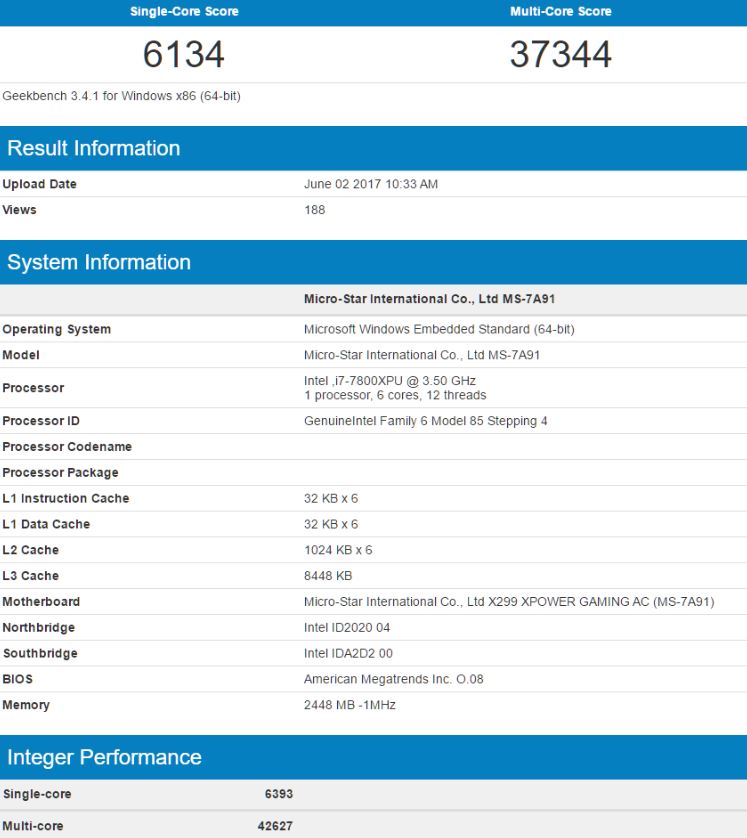 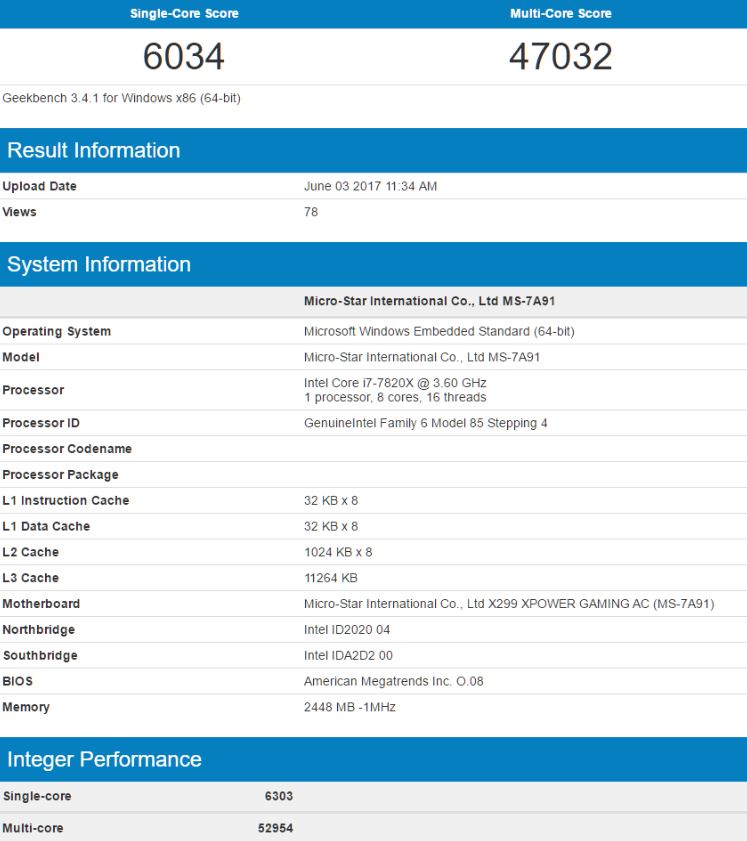 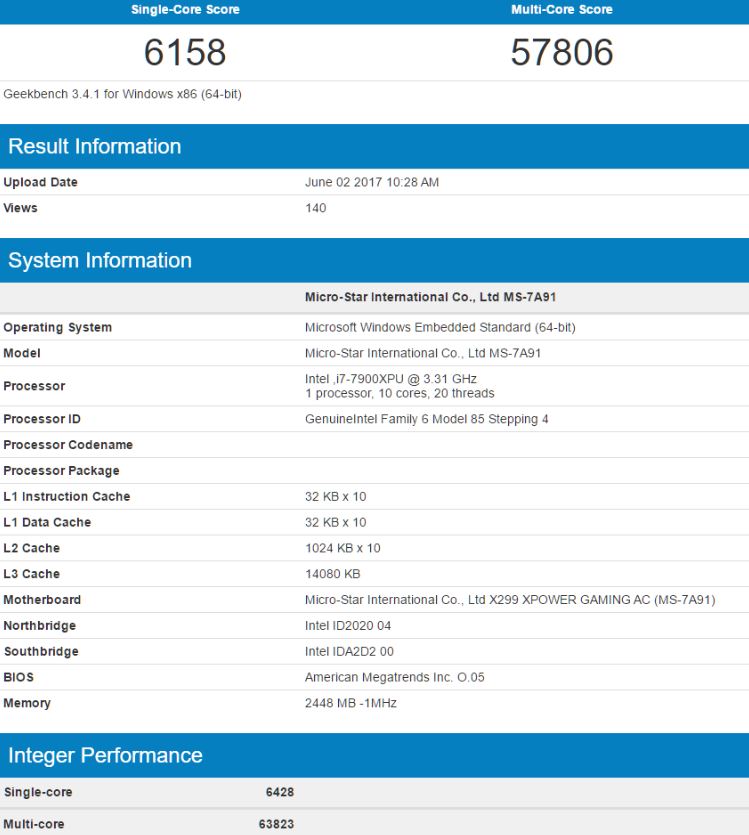