Intel Core i7-7700K benchmarks have been leaked online and it seems Intel is leaving no stones unturned to woo buyers with the forthcoming Kaby Lake flagship scheduled to launch on January 5 at the Consumer Electronics Show (CES) 2017.

The Core i7-7700K is the fastest chip in the Kaby Lake lineup and it is based on the 14nm+ architecture (which is basically just an optimized version of the 14nm process). These improvements essentially lead to far better results in terms of clock gains even under the same TDP headroom as Skylake. The performance benchmarks of the much-anticipated CPU was first spotted on Chinese forums. 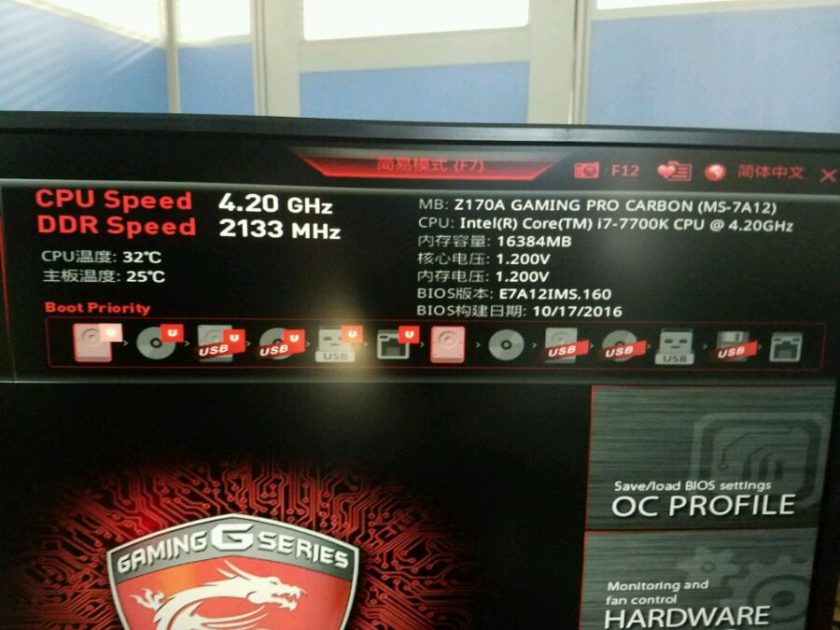 The testing with stock clocks was performed using a Z170 platform consisting of an MSI Z170A Gaming Pro board, GALAXY HOF DDR4 series memory (4133 MHz), as well as an MSI GeForce GTX 1070 DUKE edition graphics card. In addition, the setup also included the DeepCool Big Frost Tower Extreme Cooler and a 256GB M.2 Samsung SSD. At stock, the i7-7700K pulled off 17,049 kilo nodes per second and secured a Cinebench score of 913. 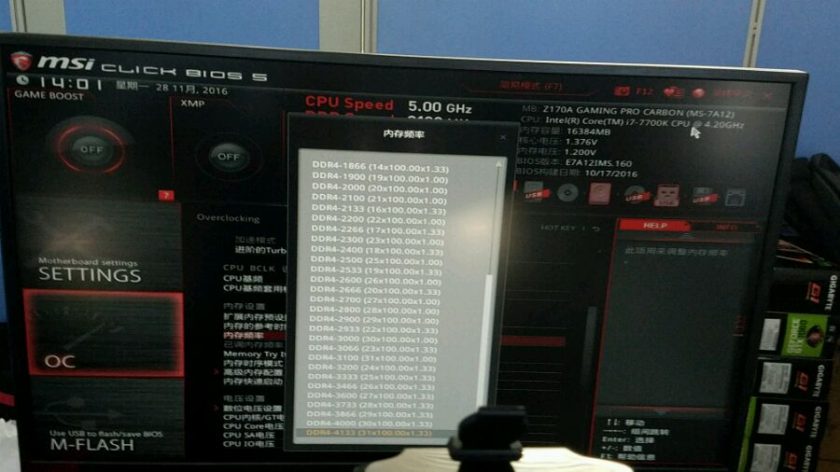 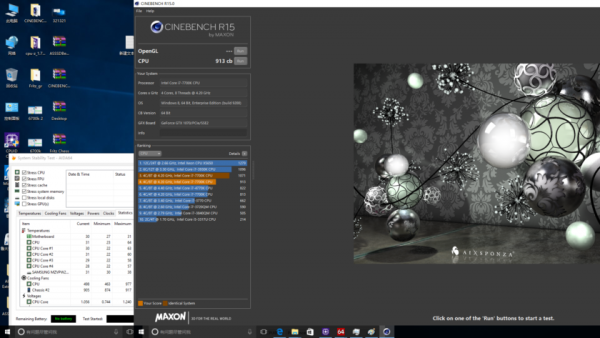 Overall, the test results show shat Kaby Lake offers by and large similar levels of performance per clock as Skylake. However, the high overclock of 5GHz is indeed pretty impressive. At this juncture, we are not aware how well the average Kaby Lake CPU is going to fare so far overclocking is concerned, although they are likely to clock significantly higher compared to the average Skylake CPU.