Much to the joy of the awaiting enthusiasts across the world, Intel has finally confirmed the flagship Broadwell-E processor, a next-generation processor carrying 10 core.

The chip giant shed light into the forthcoming hardware in the latest compatibility list of the Intel Management Engine (ME) software.

The powerful processor, commonly referred to as the core i7-6950X, had made it to the tech headlines several times in the past through a series of leaks. However, this was the first time when Intel has gone on record confirming the chip through an official document.

The chip has been listed along with its specs in Intel ME’s support page. 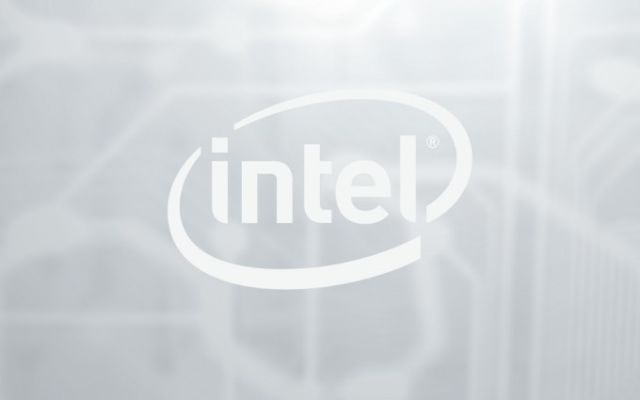 For the uninitiated, the Intel Broadwell-E lineup is the next update to the consumer, enthusiast-class platform. Worth noting the X99 HEDT platform was marked it debut in 2015 alongside the Haswell-E family that introduced the first-ever 8-core processor in the Intel enthusiast processor lineup – Core i7- 5960X.

While it’s a little unusual that Intel has long been prepared with driver and utility support despite the fact that the Broadwell-E family release date was always (unofficially) scheduled in Q2 2016.

The Intel core i7-6950X will run at a base clock of 3.0 GHz and a boost clock of 3.5 GHz. Word on the street is that the product will come in an unlocked package in order to extending overclocking support to those interested.