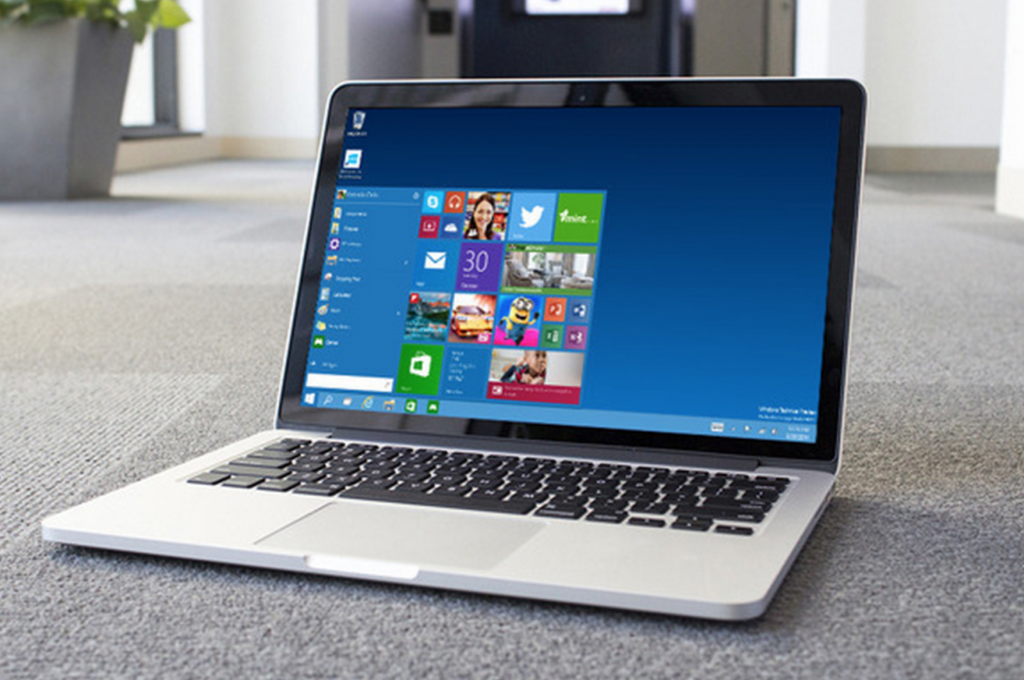 From the download page, select what version of Windows 10 you want to download. Make sure you select under the Windows 10 Anniversary Update instead of the Creators Update. Once the download is done, follow the instructions on how to get the Windows 10 image to a USB drive. The rest of the installation process will be dealt with by Apple’s Boot Camp app.

Once the installation is done, users can then proceed to update the OS to the new Creators Update version. To do so, click on the Windows icon and select Settings. From the Settings window, click on the Update & Security. From here, select Windows Update. This can also be done by double-clicking on the Windows 10 update icon on the desktop.

For those who already tried to clean install the Windows 10 Creators Update on a Mac, you can follow this link for instructions on how to remove a Windows partition from the Boot Camp app.